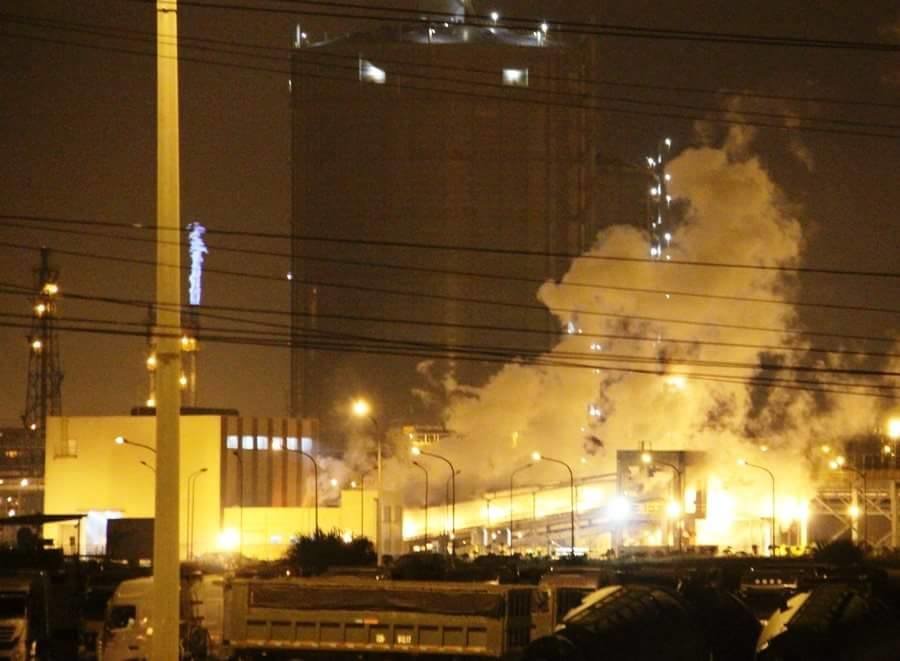 An explosion has occurred at a lime kiln operated by Formosa Plastics Group's steel plant in the north-central Vietnamese province of Ha Tinh, one day after the firm piloted its first blast furnace.

The incident occurred at around 9:00 pm on Tuesday when the dust filter system of the lime kiln exploded, according to Duong Tat Thang, vice-chairman of the Provincial People’s Committee.

Terrified witnesses recalled hearing a loud noise and then seeing a large volume of smoke.

Congestion in the filter system led to an increase in pressure and eventually resulted in the explosion, Vice-chairman Thang elaborated, adding that the machine was manufactured by a joint-venture between Germany and Taiwan.

“The incident didn’t result in any casualties and is not related to the operation of the blast furnace,” the official said.

On Monday night, Formosa was allowed to test-run its first blast furnace after it was deemed to have met all the necessary safety requirements.

Local authorities are set to continue to monitor the furnace with initial results of the trial run available in 24 hours, while waste samples will also be taken every five minutes.

Last week, authorities announced that the firm had corrected 52 out of the 53 operational faults that led to the environmental disaster.

In related news, the company is expected to implement a dry coking system by 2019 that will replace the current wet coking system, which is cheaper but dirtier.