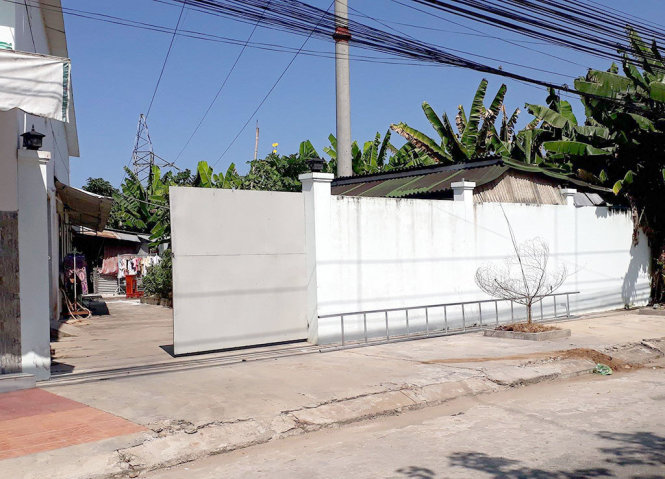 A naked German man was found dead hanged inside a rented room in the southern Vietnamese province of An Giang on Thursday.

The foreigner was identified as Meyer Herbert Klaus, 65, police said on Friday.

The corpse was discovered after neighbors noticed the foul smell coming out from the rented room in the provincial capital of Long Xuyen at around 10:30 am on Thursday.

Local residents then broke into the room and found the foreign man’s body in a heavily decomposed state with no clothes on.

Phung Hoai Ngoc, a retired lecturer at An Giang University who is an acquaintance of the deceased German, said he had heard Klaus argued with his wife in Germany over the phone a few days before.

The German couple had fought as Klaus was not able to receive pension from his home country, Ngoc said.

“Klaus had also been unemployed for a while,” he added.

As Klaus did not have any known relatives in Vietnam, local police have to wait for approval from the German Embassy before carrying out an autopsy.