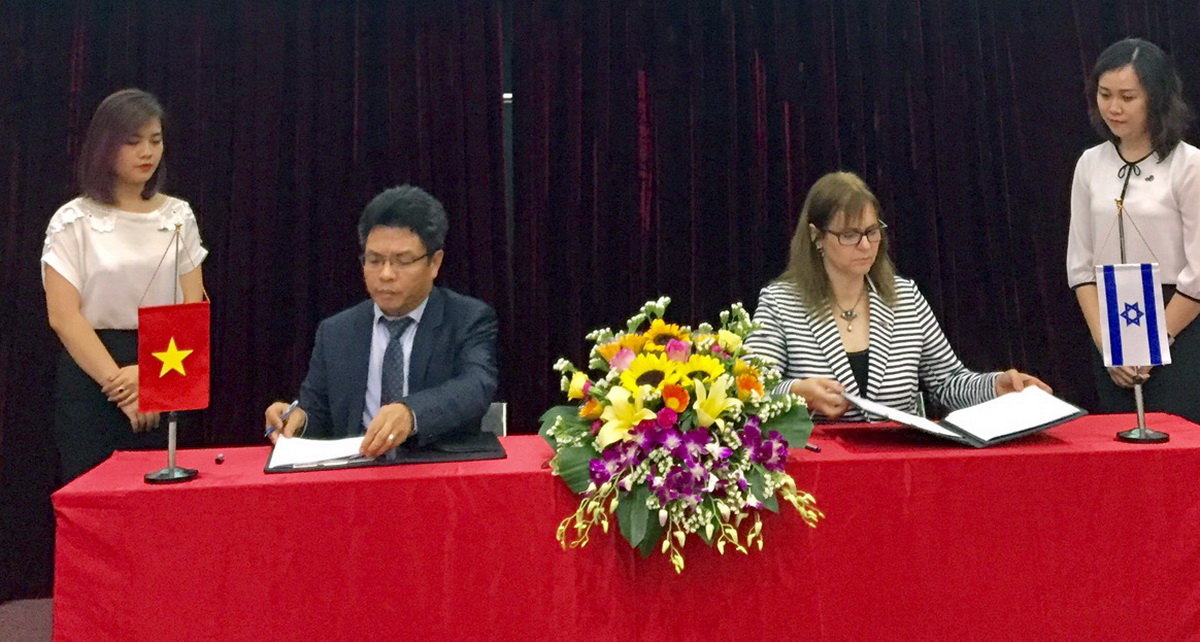 Vietnam and Israel have signed an agreement to cooperate in the field of space technology.

The Vietnam National Satellite Center inked a cooperative deal with the Israeli Space Agency during a conference in Hanoi on Wednesday celebrating the newly established ties.

According to the consensus, the two parties will focus on boosting their mutual collaboration in Earth observation, Earth science, space technology and industry, and satellite activities.

With previous success in launching several satellites and its newly formed ties with Israel, Vietnam is expected to attain a new stage of development in space technology.

Details of upcoming major projects and events carried out by the center were also shared at the conference, including Cansat 2017, a satellite design competition for young people, contract signings with Japanese investors in July, and the inauguration of an observatory in the south-central beach city of Nha Trang in August.

Information regarding Vietnam hosting the 10th GEOSS Asia-Pacific Symposium was mentioned during the conference.

The event is expected to provide a forum for researchers, engineers, and learners in the region to discuss matters relating to their fields of study.