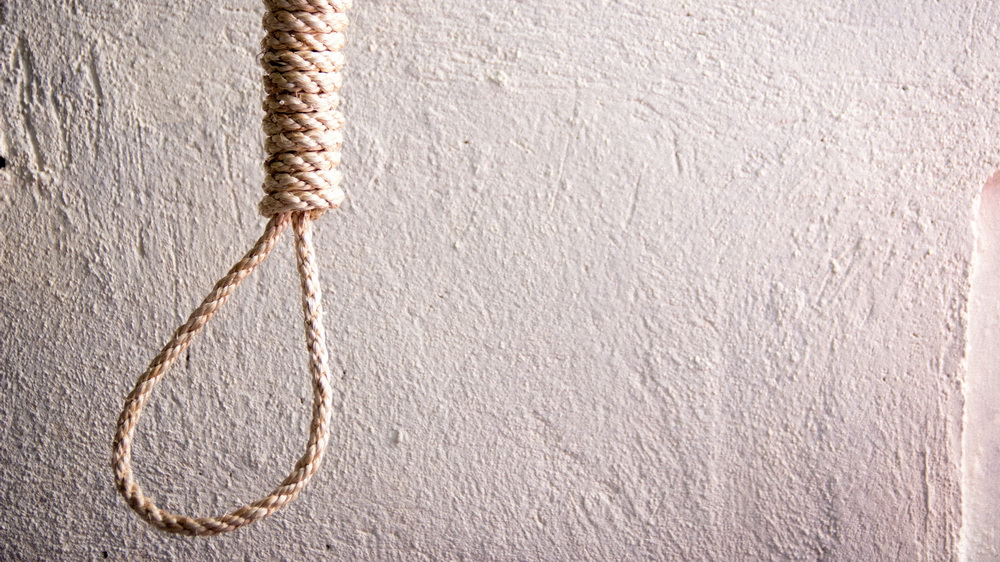 The daughter had reportedly wanted to end her life out of fear of being investigated for fraud, prompting her mother and aunt to follow suit.

The rare incident unfolded in Tra Vinh Province in the small hours, when locals in Cau Ngang District heard a cry for help from Ngo Thi Hoa, 57, who was seen running out of her house in panic.

According to Hoa’s statement at the police station, her niece Hang had wanted to kill herself after living in fear of being under police investigation for a fraud she had been involved in.

Despite Tuoi and Hoa’s advice against the action, Hang insisted on taking her own life, prompting the mother and aunt to agree on committing a group suicide, apparently because they could not live without the others.

The three had initially scheduled the suicide for noon on Friday, with Hoa having bought a seven-meter rope and cut it into three pieces.

However, the plan was delayed until after midnight due to a surprise visit from guests.

At around 2:00 am on Saturday, after taking a nice shower and putting on clean clothes, the three women tied their ropes to the ceiling and hanged themselves.

Thinking the other two must have wanted her to live, Hoa ran outside and screamed for help.

According to police investigation, the daughter Hang has been the suspect in an ongoing fraud probe.

She had led two relatives into believing that their family was jinxed, and that she knew how to perform a spiritual ritual to break the curse.

Hang allegedly received VND746 million (US$32,800) from the victims to perform the ritual.

In June and July, the victims took turns to report Hang’s scam to the police.

Although Hang and one of her victims had agreed to settle the case out of court, the other victim reportedly refused the deal.

Stressed over the prospects of being investigated and facing jail time for her crime, Hang decided to kill herself.