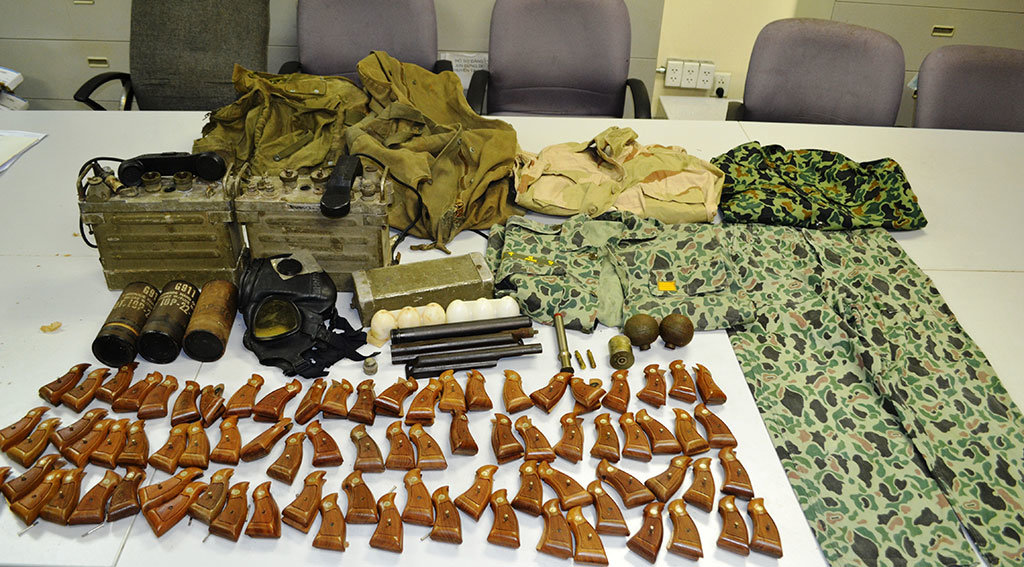 A Taiwanese man has been arrested at a major airport in Ho Chi Minh City carrying parts of guns and bullet shells along with other military equipment.

The customs department at Tan Son Nhat International Airport confirmed on Sunday that they had apprehended a 31-year-old Taiwanese passenger as he was carrying out immigration procedures before his flight to Kaohsiung.

Customs officers and airport security units, in coordination with officers under the Ministry of Public Security, discovered a large haul of military equipment contained inside the foreign man’s luggage.

The products are all banned from being exported and imported in Vietnam.

Initial statements revealed that the suspect had bought the military equipment from various sources in Vietnam.

The relevant authorities are continuing their investigation into the case.