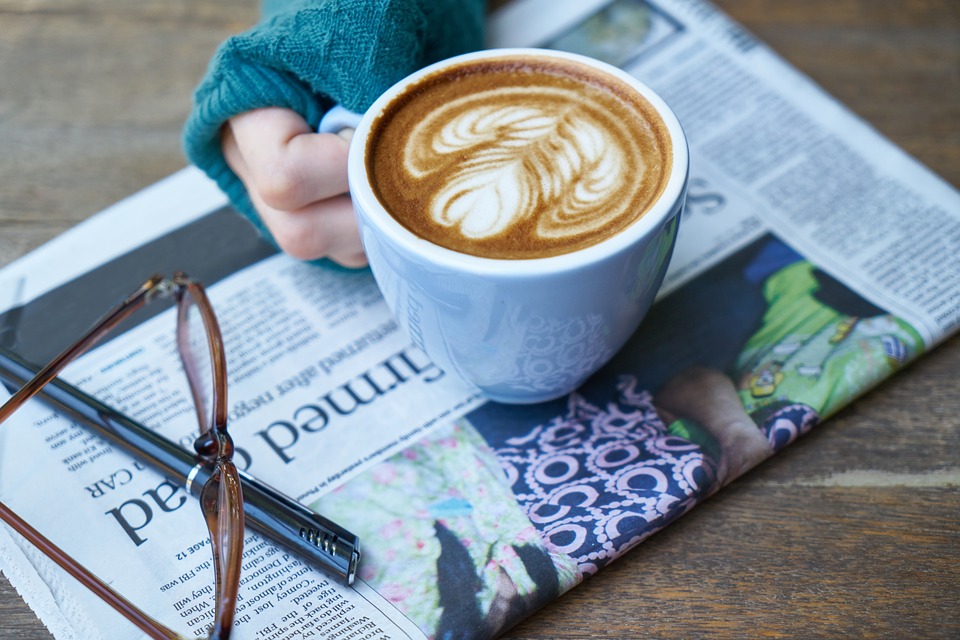 Check out what is in the news today, August 23

-- Nguyen Phu Trong, General Secretary of the Communist Party of Vietnam and a high-ranking delegation arrived in Jakarta to commence his official visit to Indonesia at the invitation of President Joko Widodo.

-- Six drivers have reported to the police their cars had got sabotaged by a stranger allegedly sent by the owner of a restaurant while they were parking in front of a neighboring diner in District 10, Ho Chi Minh City on Tuesday morning.

-- The police division in charge of social crimes (PC45) in Hanoi on Tuesday arrested a 28-year-old man for injuring an attendant at a bike repair shop in Cau Giay District while trying to shoot another with his self-made gun, and summoned a local reporter for investigation.

-- Police in Ho Chi Minh City revealed on Tuesday they had worked with their colleagues from the Department of Narcotic Crimes Investigation Police (C47) under Vietnam's Ministry of Public Security to bust a large ring that smuggled drugs from Cambodia to the southern hub.

-- The Ho Chi Minh City People’s Committee has ordered competent agencies not to grant permits to projects of high-rises to be located in streets prone to traffic jams and lacking in proper infrastructure in a bid to alleviate the worsening plague.

-- The Ministry of Finance has proposed reducing import tariff on components for cars of up to nine seats and light trucks.

-- Deputy Prime Minister Vuong Dinh Hue has approved a list of 406 enterprises in which the Vietnamese government will divest all of its shares in the 2017-2020 period, with the divestment including 135 firms this year.

-- The People’s Committee of the Mekong Delta city of Can Tho has slapped a fine of VND90 million (US$3,917) on a company for operating international tours without a license, and requested the firm cease all its tourism services and compensate its customers.