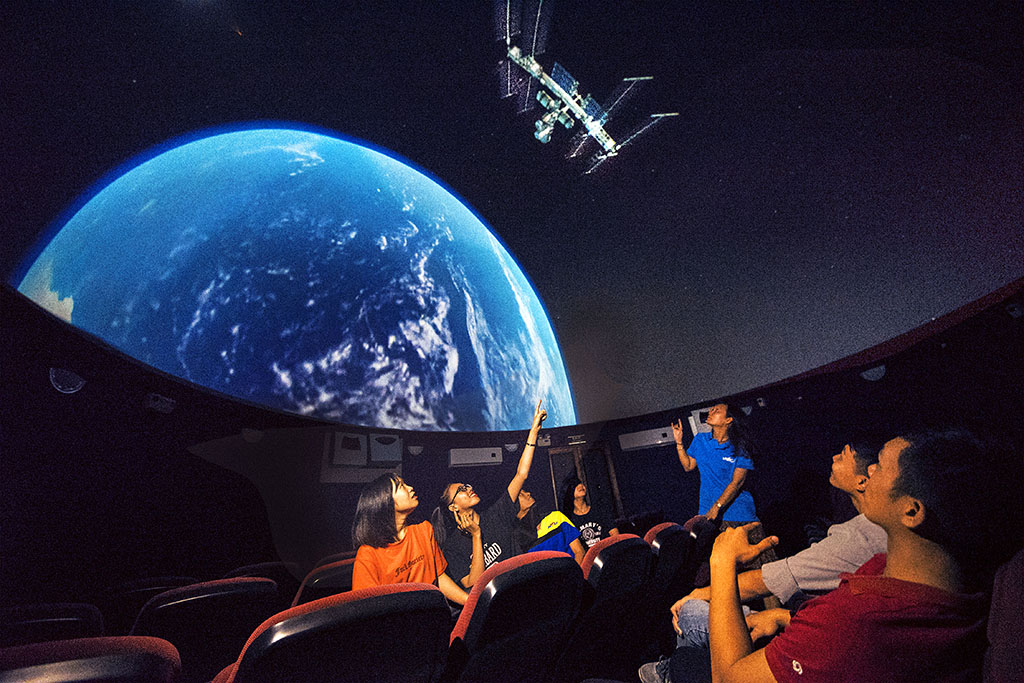 A Nha Trang-based observatory, the first of its kind in Vietnam, is ready to begin operating later this month, enhancing the country’s astronomical research capacity and adding a new attraction to the beach city.

“The facility will open a new chapter in Vietnamese astronomical research, and become a new destination for tourists when they visit the beach,” Dr. Nguyen Thi Hoang Anh, deputy director of the observatory, said.

The facility was developed by the Vietnam National Space Center in 2014.

It is the largest component of a bigger project called the Vietnam National Satellite Center, the largest scientific project ever launched in the Southeast Asian country.

The most important equipment at the Nha Trang Observatory is a giant telescope produced by Italian firm MARCON.

MARCON’s experts are in Vietnam to transfer technology to the Vietnamese staff at the observatory.

The telescope can be used to observe the galaxy, search for astronomical objects near Earth, study the stars or research the atmosphere.

“The observatory will begin official operations by the end of September,” Dr. Anh said.