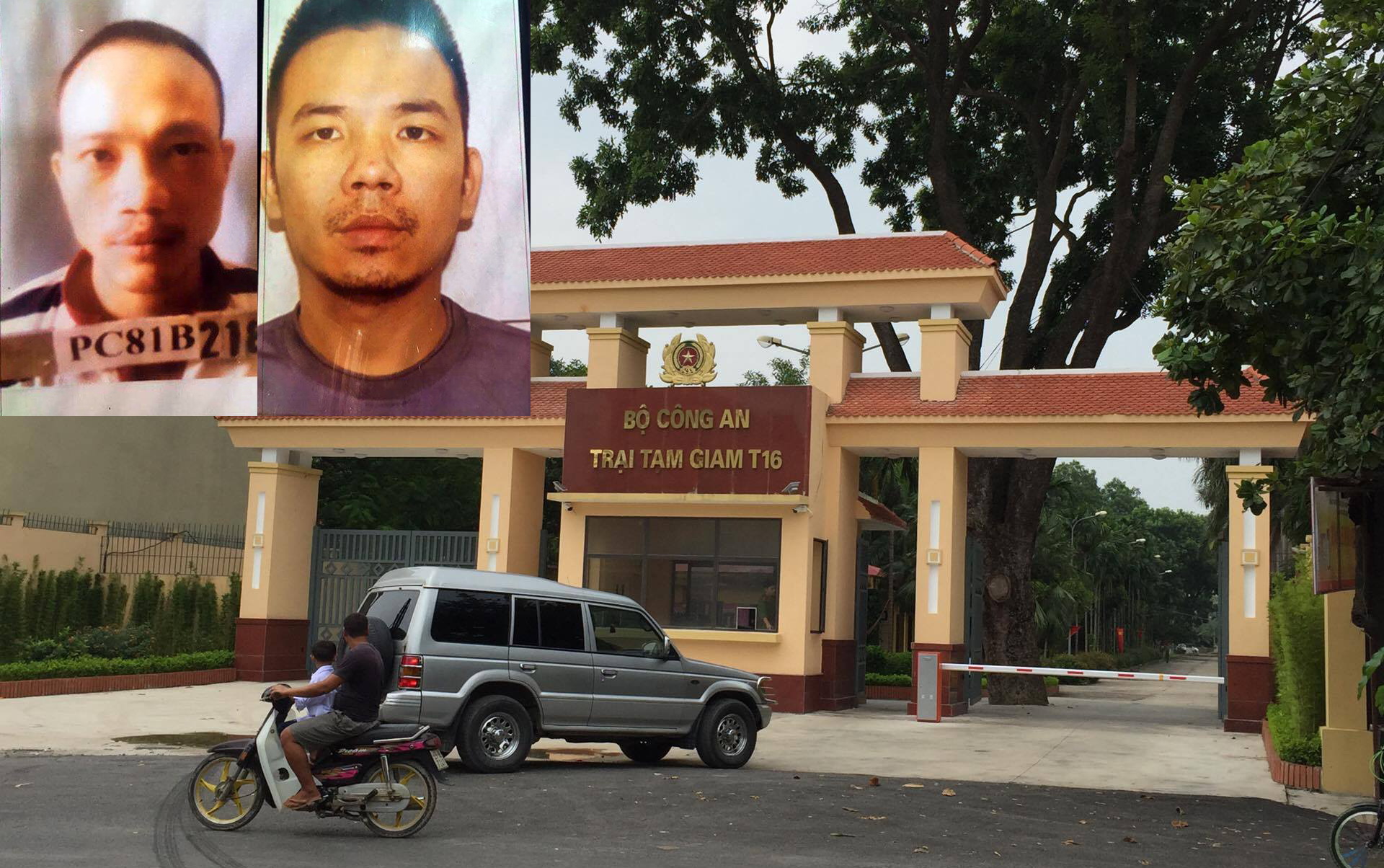 Vietnam’s prosecutors have launched a criminal investigation into the negligence and dereliction of correctional officers at a police-run detention center outside Hanoi, which led to the escape of two death-row inmates last week.

The inmates, Le Van Tho and Nguyen Van Tinh, have been nowhere to be seen since last Sunday, after escaping from the T16 detention center, run by the Ministry of Public Security.

Investigative police have concluded that some correctional officers at T16 detention center “lacked responsibility while overseeing the inmates,” thus face charges of dereliction of duty.

Tinh, 28, was sentenced to death by the People’s Court of Hanoi in April for his involvement in a narcotics ring. Tinh’s previous offense was harboring or consuming property acquired through the commission of crime by others.

The two had been held in solitary confinement at the facility in Hanoi’s rural Thanh Oai District while awaiting execution.

Initial investigation report shows that the two prisoners had managed to break their shackles while the correctional officers overlooked, and dug a hole to tunnel out their cell at Sunday midnight.

Earlier Hanoi police have also launched a probe into the abscondment of the two death-row inmates on charges of escaping from detention. A nationwide warrant has also been issued for the two.

As of Saturday, the inmates remained at large, while police are gearing up the manhunts in borders in northern Vietnam.