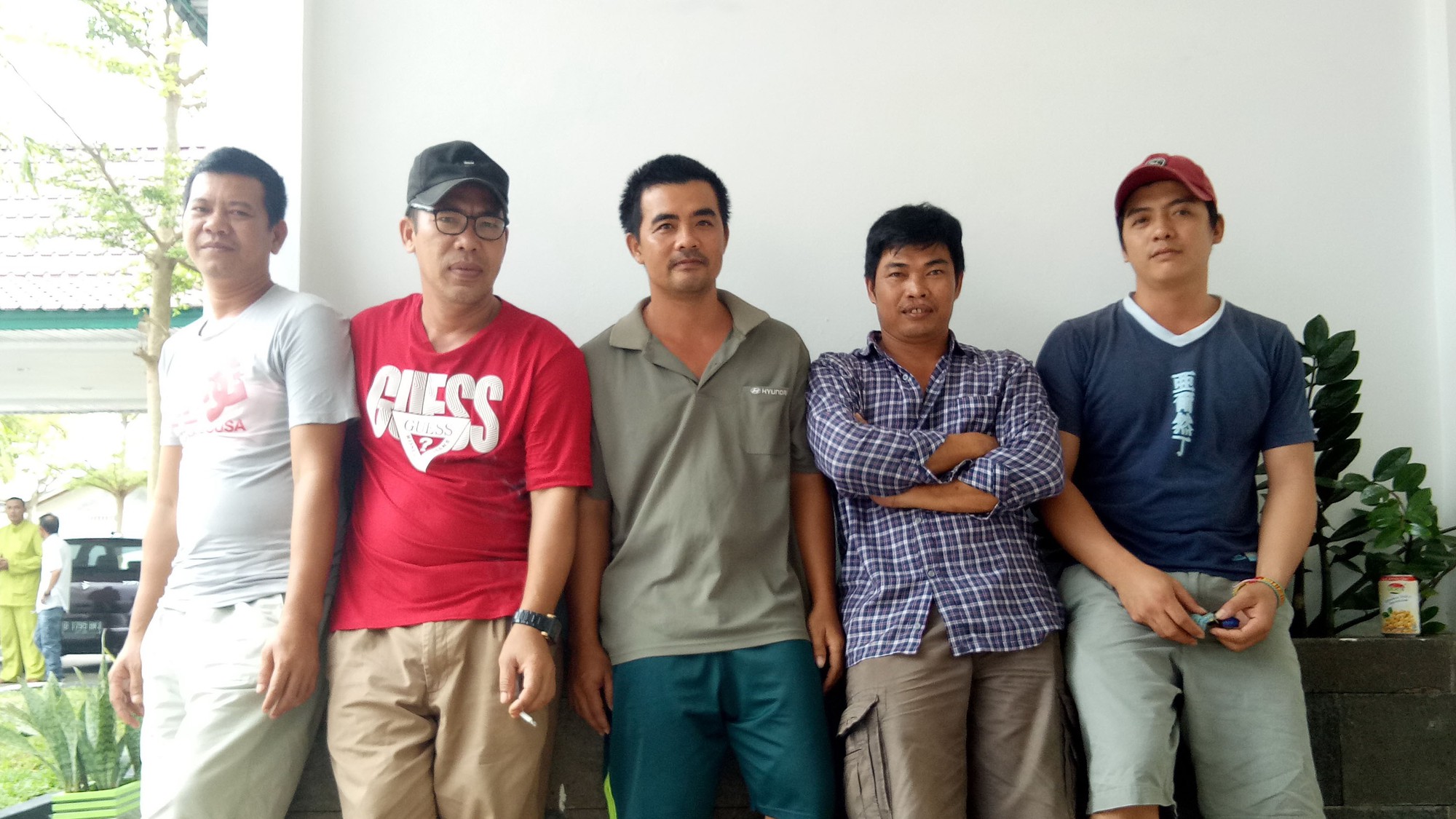 Five Vietnamese fishermen have pled not guilty following their capture by Indonesian authorities for illegally fishing in Indonesian waters.

A flotilla of five fishing boats from the southern Vietnamese province of Kien Giang was operating near Hon Khoai Island off the southern province of Ca Mau on April 13 when they were apprehended by Indonesian vessels.

The 70 fishermen aboard the boats were released while the five captains were kept in custody while awaiting trial.

According to Ly, 43, the Indonesian officials who took him into custody forced him to sign a piece of paper written in a foreign language.

Ly later learned that the document was an admission that his boat was operating in Indonesian waters, as indicated by specific coordinates.

The fishermen asserted that he and his crew members were fishing at a different coordinate well within Vietnam’s maritime sovereignty.

They also asked competent authorities in Indonesia to investigate and re-examine the exact location of the ships prior to the arrest.

Ha Hai, a lawyer from the Ho Chi Minh City Bar Association representing the five fishermen, told Tuoi Tre (Youth) newspaper that Indonesian authorities had not recorded the correct location of the boats.

According to statements, several fishing boats were operating in Vietnamese waters when they were pursued by Indonesian ships, Hai said.

While steering away from their pursuers, some of the boats accidentally sailed into the disputed waters between the two countries, he elaborated.

Authorities in Kien Giang Province have also voiced their support for the fishermen.

In April, the provincial border guard command coordinated with regional naval and coast guard units to clarify the case, asserting that the ships were operating within Vietnam’s maritime zone.

In May, the Kien Giang Department of Agriculture and Rural Development issued a similar statement.

The provincial People’s Committee also petitioned the Ministry of Foreign Affairs and the Embassy of Vietnam in Indonesia to oppose the arrest.

However, their efforts seemed in vain after the court in Natuna ruled on November 2 that Thien would be fined IDR300 million (US$22,181) for violating local fishing laws.

Thien will have one month to pay, otherwise he faces six months behind bars.

On November 9, Trung was found guilty of similar charges.

The other three captains are expected to stand trial later this month.

According to Ministry of Foreign Affairs Spokesperson Le Thi Thu Hang, the Embassy of Vietnam in Indonesia is working with local authorities to protect the rights of the Vietnamese fishermen.