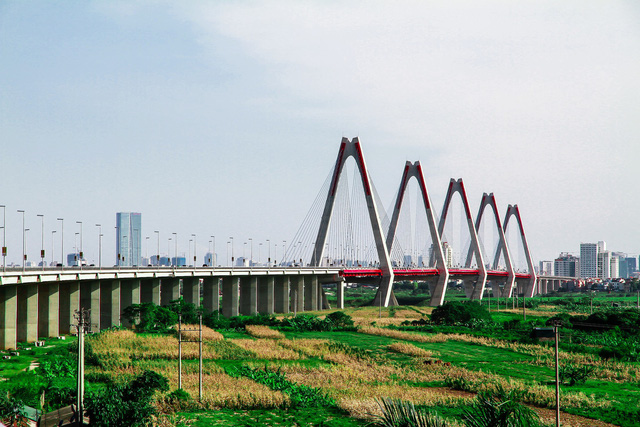 Hanoi is scheduled to break ground on the construction of a multibillion-dollar ‘smart city’ in an outlying district next year.

A consortium between Japan’s Sumitomo and Vietnam’s BRG will develop the ‘smart city’ on a 272 hectare plot in Dong Anh District in five separate phases, according to a plan released after a working session between the consortium and Hanoi chairman Nguyen Duc Chung on Thursday.

The new US$4 billion project will feature a modern traffic system along the Nhat Tan-Noi Bai route using Japanese technology and will connect with the No.2 urban railway route in Hanoi.

Hanoi and the Sumitomo – BRG consortium signed a memorandum of understanding on the smart city development in June, during Vietnam’s Prime Minister Nguyen Xuan Phuc’s official visit to Japan.

The consortium is scheduled to complete planning for all five stages of the project by the end of the month and submit its proposal to the Hanoi administration for approval, BRG chairwoman Nguyen Thi Nga asserted at the meeting.

The project is scheduled to break ground within the first quarter of next year.