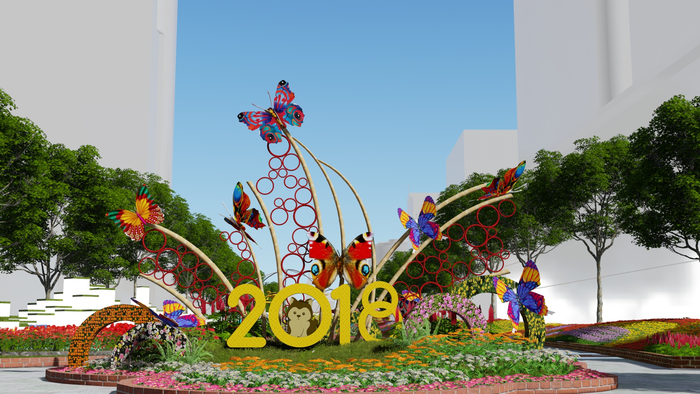 Read what is in the news today, December 14:

-- Fifty-eight new caves have been discovered within the Phong Nha – Ke Bang National Park in north-central Vietnam’s Quang Binh Province, which is a UNESCO World Heritage Site known for its system of massive caves and grottos.

-- Vietnam should update its salary policies for public workers by possibly adopting a new payment system based on the civil servants’ productivity instead of academic credentials, experts proposed at a conference on salary reform held in Hanoi on Wednesday.

-- Hsu Ming Jung, a.k.a. Saga, a 42-year-old businessman from Taiwan, is facing life imprisonment for his economic frauds carried out between 2012 and 2014 that conned 724 people out of nearly VND270 billion (US$11.89 million) through a gold trading floor he ran in Vietnam.

-- The Supreme People’s Procuracy of Vietnam has prosecuted seven people involved in wrongdoings that led to the loss of VND29.5 billion ($1.3 million) at the Ho Chi Minh City branch of Vietnam Technical and Commercial Joint Stock Bank (Techcombank).

-- The prices of a number of locally grown fruits such as mandarins, jackfruits and dragon fruits in Vietnam are plummeting as a result of low demand from Chinese merchants, combined with the influx of Chinese fruits into the local market.

-- Vietnam Beverage Company Ltd, a unit of Thai Beverage, has expressed interest in buying over 327 million shares of Vietnam’s top brewer Sabeco, or about 51 percent of the company’s shares, the Vietnamese Ministry of Trade and Industry said in a statement on Wednesday.

-- The Vietnam Food Administration under the Ministry of Health has terminated the circulation of baby formula produced by French dairy firm Lactalis in Vietnam to test for salmonella after dozens of infants fell ill with salmonella poisoning in France following using the company’s products.

-- The Phu Quoc Ridgeback, a breed of dog native to Vietnam’s southern Phu Quoc Island, has been chosen as the mascot for next year’s flower show on downtown Ho Chi Minh City’s Nguyen Hue Street, an annual event put together to celebrate Tet, or the Lunar New Year – the biggest national holiday in Vietnam.

-- Experts have proposed scrapping a decades-long policy in Vietnam that grants tuition-free university education across pedagogical disciplines, which has been criticized for creating tremendous injustice and lowering the quality of education.