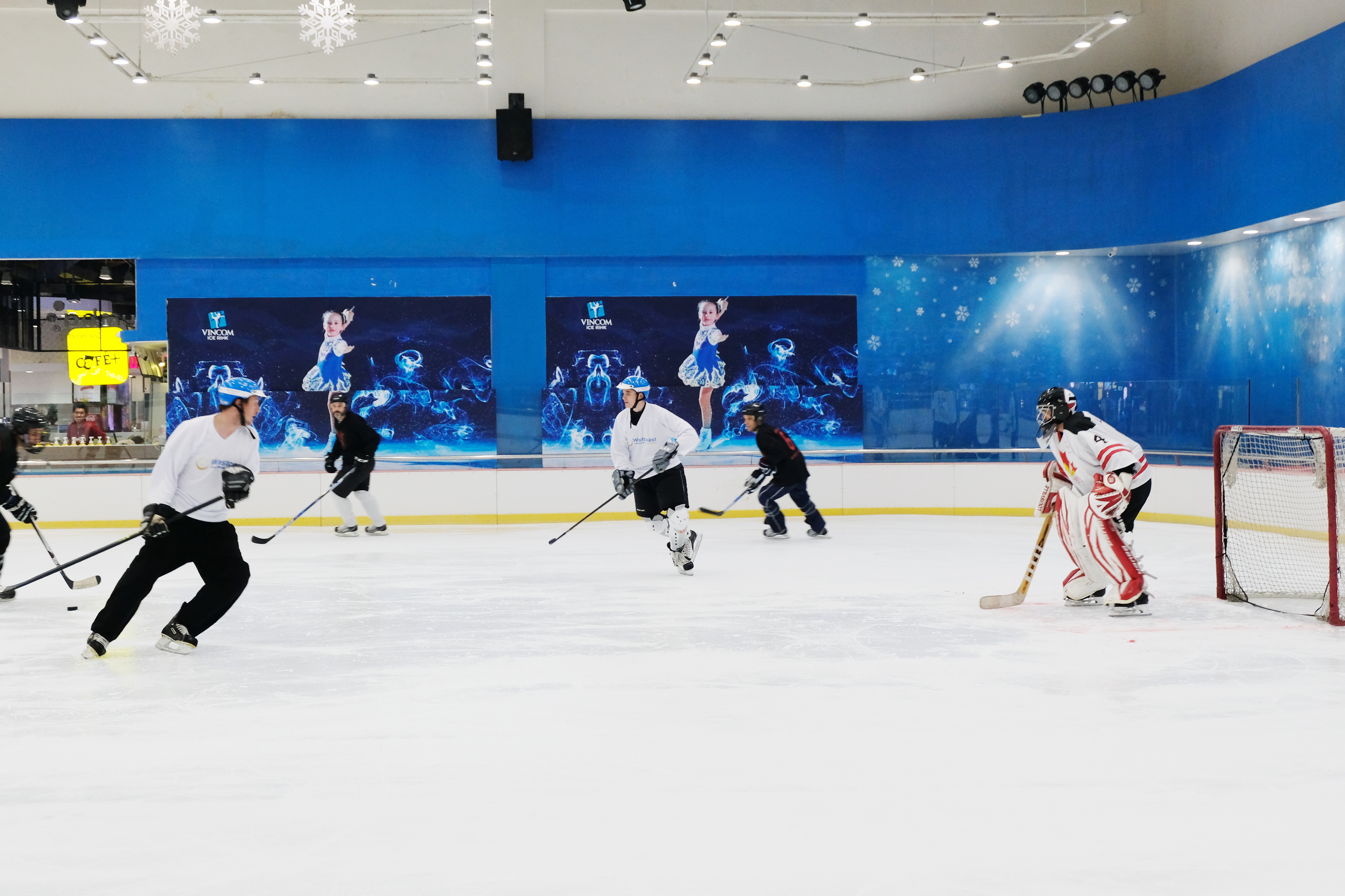 -- General Secretary of the Lao People’s Revolutionary Party and President of Laos Bounnhang Vorachith and his spouse will pay an official visit to Vietnam from December 19 to 21 under the invitation of Vietnam’s Party general secretary Nguyen Phu Trong and President of Vietnam Tran Dai Quang.

-- Vietnamese Ministry of Foreign Affairs is closely monitoring and preparing necessary methods to ensure the legal rights of Vietnamese fishermen, spokesperson Le Thi Thu Hang said on Thursday, referring to a case whereby four Vietnamese fishermen captured in Indonesia have gone on hunger strike to claim their innocence after being charged by a court in Indonesia for violating Indonesian waters.

-- Typhoon Damrey has caused total damage worth US$1 billion after it swept through several regions in the central and southern Vietnam last month, with 4.3 million people affected, 123 killed and 342 injured, according to the Ministry of Agriculture and Rural Development.

-- An environmental police officer in the southern province of Dong Nai was caught red handed on Thursday receiving a VND50 million ($2,195) bribe from a tanker truck driver who had his truck held after being caught illegally discharging toilet waste into the environment.

-- A mural village under Cao Lanh Bridge in the southern province of Dong Thap’s Cao Lanh city is expected to be inaugurated next year with more than 60 paintings reflecting cultural exchange between Vietnam and Australia.

-- The Consulate General of Canada and Canadian Chamber of Commerce Vietnam on Thursday night held an event in Ho Chi Minh City to treat visitors to ice skating and hockey lessons and a hockey match, in celebration of the 150th anniversary of Canada Confederation.