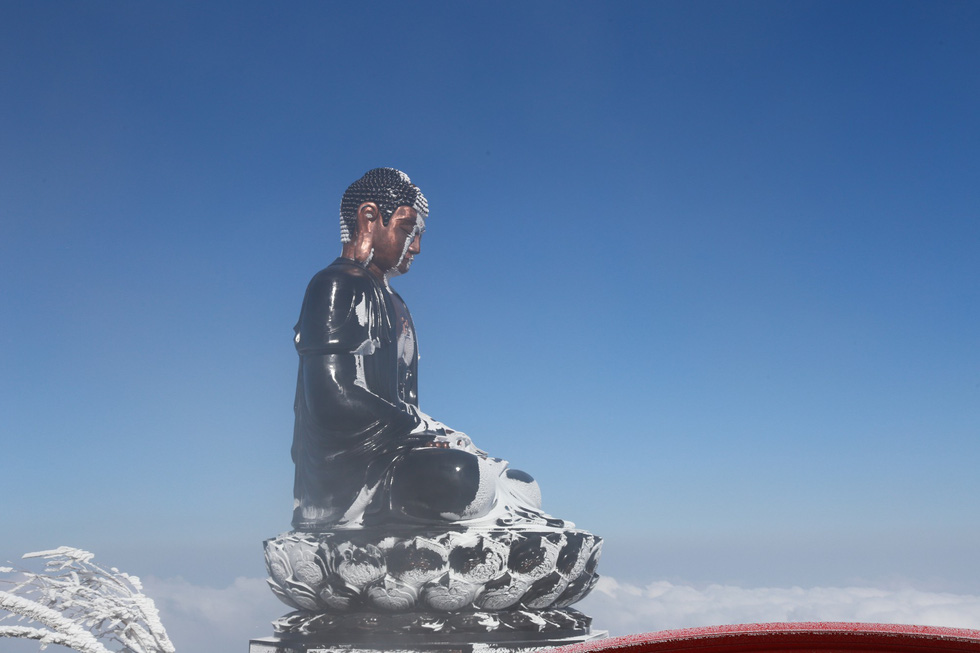 -- Cold weather is experienced all over Vietnam this week as the country goes through the coldest spell since the start of this year’s winter, with temperatures dropping under 22 degrees Celsius nationwide and reaching below zero in some mountainous areas.

-- The Ho Chi Minh City transport department has proposed the removal of a toll station at one end of the Saigon River Tunnel, which connects District 1 with District 2, to help relieve traffic congestion in the area during rush hours.

-- At least seven Vietnamese fishing boats from the south-central province of Binh Dinh are in distress at sea after being caught in the wreak of Typhoon Kai-Tak, which entered the East Vietnam Sea on Tuesday and became the country’s 15th storm of the year.

-- Two former leaders of the Central Highlands province of Dak Nong have received disciplinary actions for their illegal occupation of public forest land for personal gain, the provincial Party chief said on Tuesday.

-- Over 20 ward and district-level officials in Hanoi have come under disciplinary actions and are facing possible criminal investigation for their involvement in the multiple violations of hotel group Muong Thanh that were uncovered by local media earlier this year.

-- A 32-year-old woman in the southern province of Binh Duong who admitted to beheading her husband following a heated row has been confirmed as the only suspect who had carried out the gruesome act without receiving help from any other accomplices, Binh Duong police said on Tuesday.

-- Facebook users in Vietnam have been warned of malicious software that is being spread across the social media’s messaging app Messenger under the guise of a compressed “.zip” file, which upon being downloaded and opened would turn the victim’s computer into a bitcoin mining machine without their knowledge.

-- The total value of Vietnam’s import and export turnover has doubled over the last six years to reach a forecast US$410 billion by the end of 2017, Deputy Prime Minister Vuong Dinh Hue said at a conference on Tuesday.

-- Phan Dinh Duc, a member of the board of members of state-run oil and gas behemoth PetroVietnam (PVN), has been placed under investigation on charges of deliberate economic mismanagement against the state’s regulations that leads to serious consequences, the Ministry of Public Security said in a statement on Tuesday.