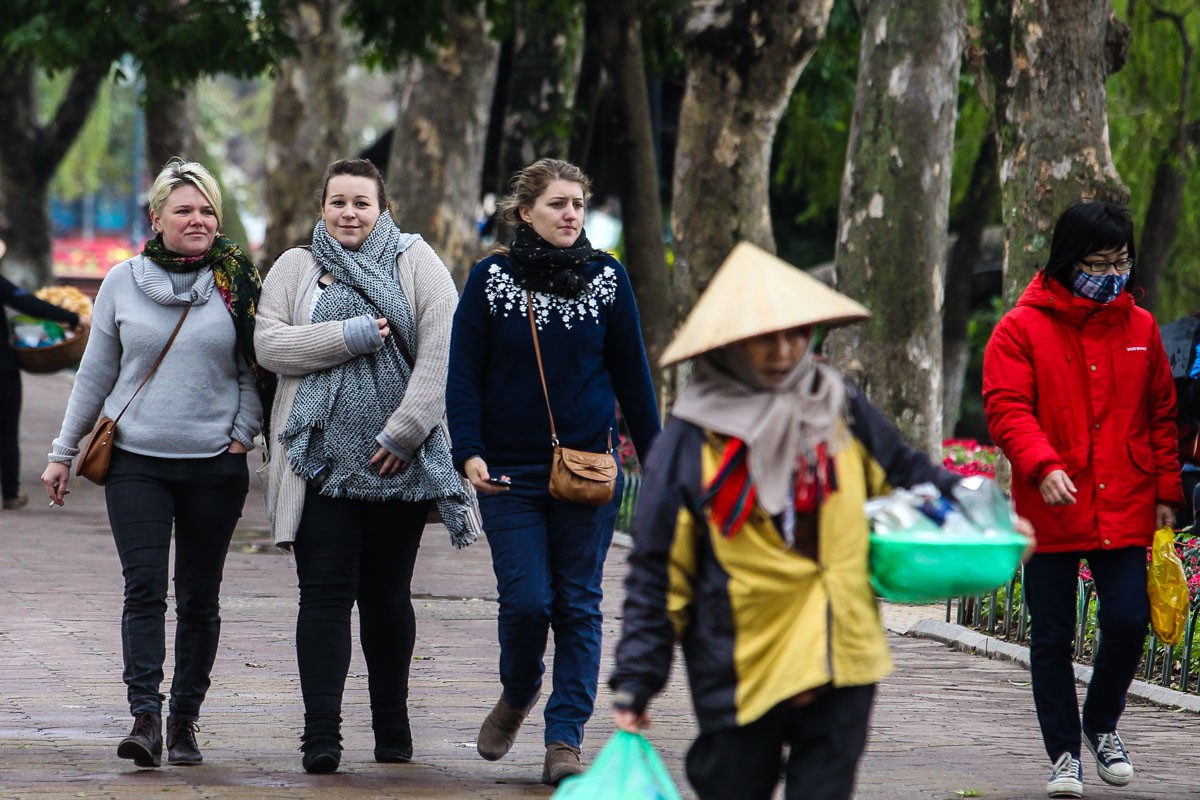 Check out the news you should not miss today, January 8:

-- A severe cold front started to hit northern and north-central Vietnam from today, January 8, and will last through January 14.

-- A traffic police officer in the southern province of Dong Nai has been held in custody for allegedly shooting a local man to death at his rented room on Saturday, the provincial police department confirmed on Sunday.

-- Many developers who once expressed special interest in Vietnam’s renewable energy sector are seeking an exit as the clean power prices, approved by the Vietnamese government, are too low while the incentives to lure investors to this field are not attractive enough.

-- Vietnam spent more than US$1.55 billion importing fruits and vegetables from Thailand in 2017, up 68.1 percent from the previous year – the biggest rise ever.

-- More than 100 young ballet dancers, both professional and amateur, are busy rehearsing for the special performance of the Russian classical ballet The Nutcracker at the Hanoi Theater on January 28.

-- A drawing contest, gathering some 100 elementary and middle students, took place at the Consulate General of Singapore in Ho Chi Minh City on Sunday, in celebration of the 45th anniversary of diplomatic relations between Vietnam and the city-state.

-- Vietnam Under-23s left for the Chinese city of Kunshan on Sunday to prepare for their Group D opener against South Korea in the 2018 AFC U-23 Asian Cup on Thursday.

-- Vietnamese national martial art, Vovinam, has been officially added to the list of sports of competition during the 2018 ASEAN University Games, a biennial sports event that involves athletes from the universities of the ASEAN member countries, the organizers announced on Sunday.