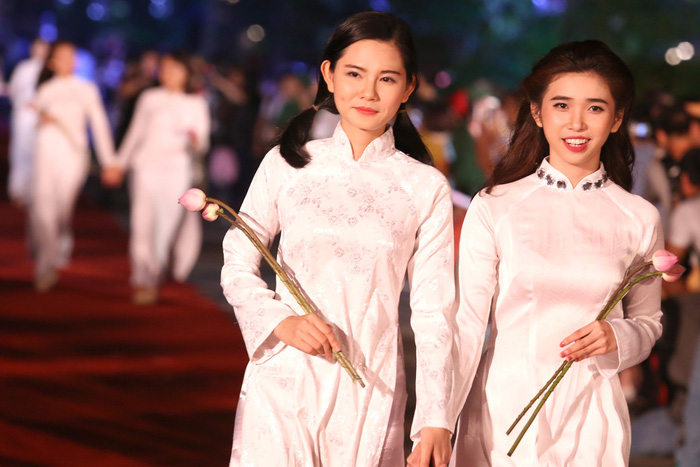 Check out the news you should not miss today, March 2:

-- The aircraft carrier USS Carl Vinson, the guided missile cruiser USS Lake Champlain and the destroyer USS Wayne E.Meyer of the US Navy will make a goodwill visit to Vietnam’s central city of Da Nang from March 5 to 9, and is scheduled to take part in a number of activities including a welcome ceremony, a press conference, technical exchanges, sports, and others.

-- Vietnam will create all favorable business conditions for Japanese corporations in the country, Prime Minister Nguyen Xuan Phuc said at a Thursday reception for Masayoshi Fujimoto, President and CEO of Japanese Sojitz Corporation, in Hanoi.

-- The growth of tourism in the Central Highlands city of Da Lat has reached 14 percent a year, meanwhile the city gained VND9 trillion (US$396.48 million) in total tourism revenue in 2017.

-- Police in the southern province of Binh Duong on Thursday said they had detained three brothers in a family who did not obey traffic law, acted against officers and even rushed their motorbikes into law enforcers.

-- Doctor Nguyen Van Xang, director of Khanh Hoa General Hospital in the south-central city of Nha Trang, has recently warned of drowning incidents after three foreign tourists were saved from drowning and have been treated under critical conditions.

-- Authorities in Binh Duong Province have detected numerous “fake” monks asking visitors for money at the Ba Pagoda festival taking place from the 13th to 15th days of the lunar year.

-- An anti-corruption festival, called “Minh The” in Vietnamese, in the northern province of Hai Phong on Thursday was recognized as a national intangible cultural heritage.

-- The fifth annual Ao Dai Festival will be organized in Ho Chi Minh City from March 3 to 25 with 1,000 collections of the traditional Vietnamese costume.