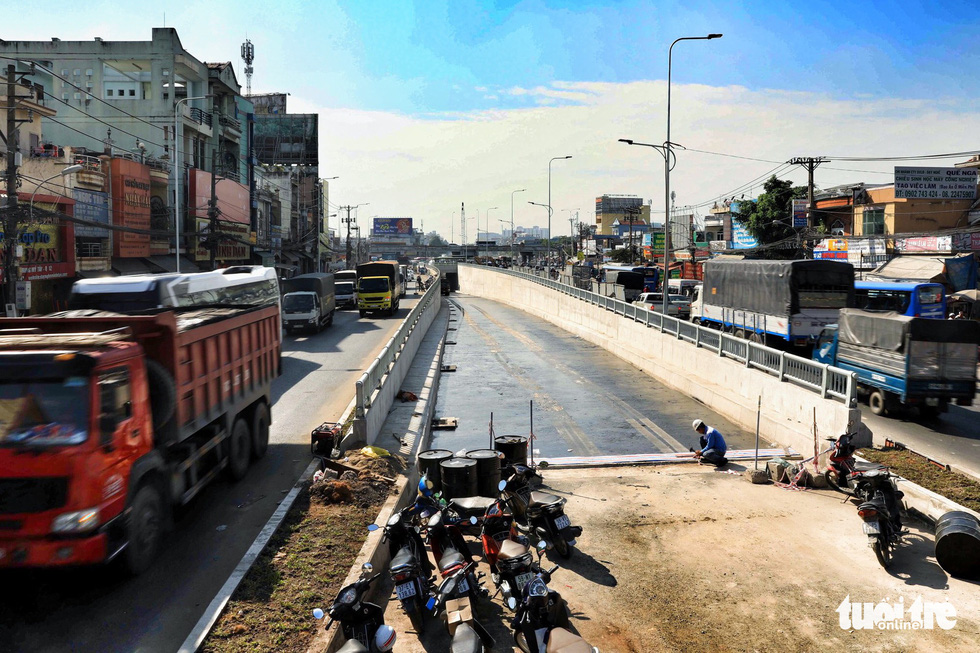 Check out the news you should not miss today, March 12:

-- Financial aid worth VND20 billion (US$878,000), raised from auctioning a ball and a jersey with autographs of all members of Vietnam's U23 football team, the runners-up of the 2018 AFC U23 Championship, was handed over to 20 deprived districts of 12 provinces during a ceremony in Hanoi on Sunday.

-- A three-year-old boy was found dead apparently after falling off an apartment building in the northern province of Nam Dinh on Sunday.

-- More than 5,000 young people, including football stars and celebrities, joined a parade around the Hoan Kiem Lake in Hanoi on Sunday, in response to the “Good Deeds Day,” an initiative that encourages local youth to contribute positively to the society.

-- The part that connects Truong Chinh Street with National Highway 22 of the under-construction tunnel at the An Suong Intersection in District 12, Ho Chi Minh City, is expected to open to traffic on March 14, helping to ease congestion at one of the city’s busiest gateways.

-- Prime Minister Nguyen Xuan Phuc has approved the master plan for the entire urban railway system of Ho Chi Minh City, which includes eight metro lines with a total length of 220km and costs some $25 billion to build.

-- Holding wealth in U.S. dollars has increasingly become less attractive in Vietnam, as the VND-USD exchange rate remains stable thanks to multiple management measures of the State Bank of Vietnam.

-- Vietnam U16s will play Indonesia in the final of the international friendly tournament ASEAN 2018 ongoing in Miyazaki, Japan, today (March 12), after beating Thailand 5-1 in a penalty shootout in the semifinal on Sunday.

-- A running event, held as part of a series of Fun Runs backed by the Olympic Council of Asia around the continent to promote the upcoming 2018 Asian Games in August, took place in the northern Vietnamese province of Bac Ninh on Sunday, attracting more than 3,000 participants.