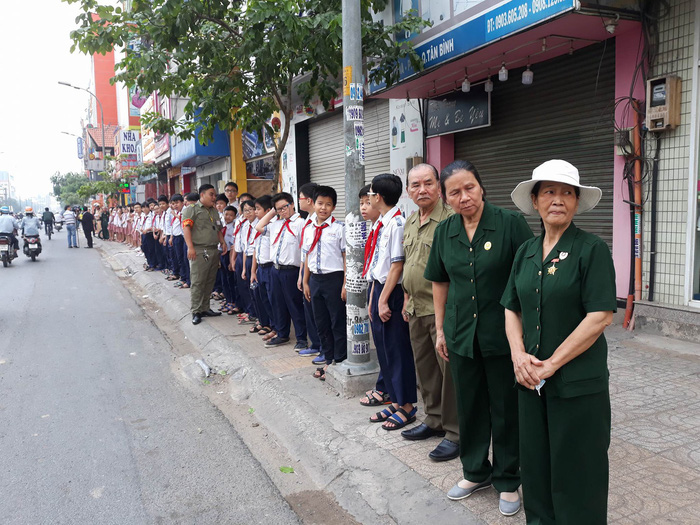 Check out the news you should not miss today, March 22:

-- South Korean President Moon Jae-in commences a three-day state visit to Vietnam today, March 22, during which he and his spouse are scheduled to meet with the Vietnamese under-23 football team.

- A memorial service was held on Thursday morning at the Reunification Palace in Ho Chi Minh City for late Prime Minister Phan Van Khai, before the burial ceremony in his hometown of Cu Chi later the same day.

-- Vietnamese Party chief Nguyen Phu Trong will pay official visits to France from March 25 to 27, and to Cuba from March 28 to 30.

-- Police in the central province of Quang Nam said they had rescued four young men, who had worked at a local gold mine before being duped in traveling to China by an alleged human trafficker.

-- A traffic police officer in Ho Chi Minh City will be reprimanded by his superiors after he was filmed telling a German car driver that his international driving license is not recognized in Vietnam.

-- Kim Cuong, the operator of a passenger bus route connecting Ho Chi Minh City and the southern province of Dong Thap, may be suspended for one month after a video clip surfaced on Facebook of the business owner verbally and physically attacking a female passenger earlier this week.

-- Terminal T1 of Phu Bai International Airport in the central province of Thua Thien-Hue will be upgraded to service five million passengers per year to meet the high demand of visitors to the provincial capital of Hue, Minister of Transport Nguyen Van The said at a meeting in Hanoi on Wednesday.