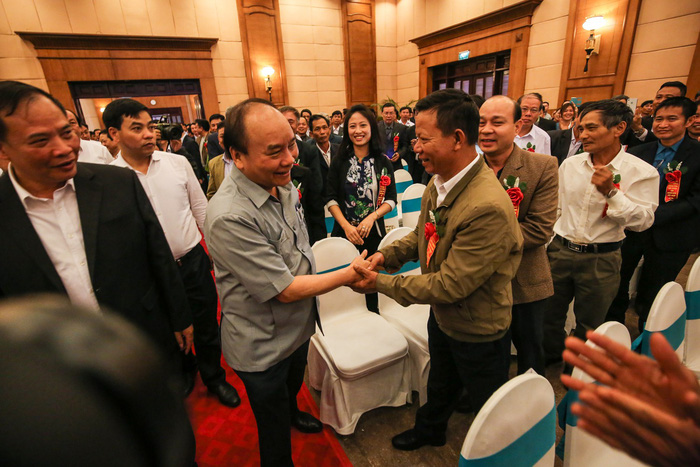 -- Nguyen Thanh Nam, chairman of the People’s Committee in Van Thanh Commune in the south-central Vietnamese province of Khanh Hoa, was probed on Monday for his management oversight that led to serious deforestation in Van Phong Bay.

-- Authorities in Can Gio District, Ho Chi Minh City revealed on Monday that the express boat C3, which was traveling from Vung Tau City to the metropolis on Sunday morning, had had its propellers broken after hitting an object, resulting in its sinking. Officers are still unable to identify the object.

-- Police in the Mekong Delta city of Can Tho have arrested a group of suspects, including a Cameroonian and a Nigerian, for appropriating VND1 billion (US$44,000) with their online scams via social media platforms.

-- The Department of Police in the northern province of Phu Tho on Monday began legal proceedings against four new suspects, three of whom were also captured, in the large-scale online gambling ring which involved several senior policemen. Officers have initiated legal procedures against 88 suspects so far, of whom 40 have been arrested.

-- A doctor and his intern at a general hospital in the north-central province of Ha Tinh were assaulted by the father of a patient on Sunday night, resulting in multiple injuries on their heads and faces.

-- Authorities in Hanoi have submitted a document to the Ministry of Transport, proposing the collection of fees from vehicles that enter frequently congested areas in the city, which is aimed at alleviating traffic jams.

-- Residents in Hanh Thien Commune in the central province of Quang Ngai joined hands to hunt for a group of dog thieves on Monday, forcing the suspects to leave behind seven dogs they had stolen in order to escape.

-- Prime Minister Nguyen Xuan Phuc met with farmers across the country at a meeting held in the northern province of Hai Duong on Monday, during which he addressed multiple questions and listened to requests on how to improve the agricultural sector.

-- Following recent high demand, China is expected to become the main market of the Vietnamese pangasius fish in 2018 and 2019, according to the Vietnam Pangasius Association.