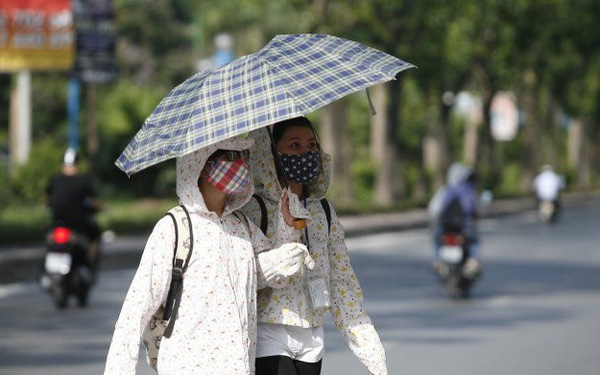 Check out the news you should not miss today, April 12:

-- The border guard forces of Vietnam and China on Wednesday conducted their first-ever provincial-level joint patrol along the shared border line in the Lao Cai-Hekou International Border Gate area.

-- Vietnam's Prime Minister Nguyen Xuan Phuc requested in a directive on Wednesday that the State Bank of Vietnam, the Ministry of Public Security and other bodies tighten the management of activities related to bitcoin and other cryptocurrency, in the wake of an alleged fraud in which 32,000 were swindled of US$660 million.

-- Police in the southern Vietnamese city of Can Tho said on Wednesday they will hand over dossiers relating to Rafael Vazquez Floresl, an American of Mexican origin involved in a fraud case in Vietnam, to the Federal Bureau of Investigation at the request of the U.S. agency.

-- Authorities in the south-central province of Binh Dinh are investigating a case involving three fishermen who were found dead in the hold of their cargo ship while it was docked at a local port on Wednesday.

-- A hot spell with temperatures ranging from 36 to 38 degrees Celsius is expected to continue to blanket southern Vietnam, including Ho Chi Minh City and the Mekong Delta, at least until the first half of May.

-- Vietnam needs a whopping VND1,570 trillion ($69.16 billion) to develop three special economic and administrative zones, according to a proposal on which the Ministry of Finance is collecting feedback for the last time before officially submitting it to the lawmaking National Assembly for approval.

-- Vietnam's leading meat processor Vissan admitted on Wednesday that it had had to close 60 retail stores in Ho Chi Minh City due to poor economic results.

-- Police in Ho Chi Minh City are coordinating with relevant agencies to probe an alleged cryptocurrency fraud involving over 32,000 people having been conned out of VND15 trillion ($660 million).

-- The fifth Vietnam Book Day 2018 will be held at Hanoi-based Thong Nhat Park from April 18 to 2, showcasing 50,000 book titles of various genres, the organizers said on Wednesday.

-- A tenth-grader of the Nguyen Khuyen boarding school in Ho Chi Minh City jumped to death on Wednesday, leaving behind a suicide note saying he could not stand pressure from parents to constantly stay on top at school.