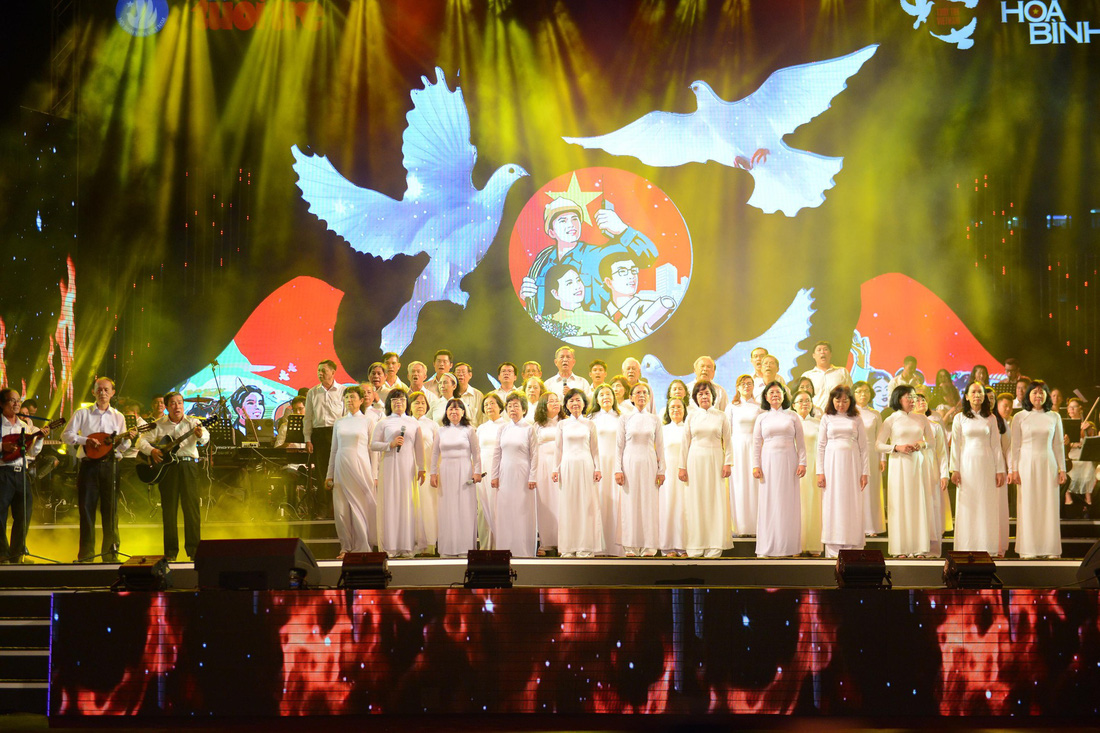 -- A free route connecting Can Gio District in Ho Chi Minh City and Can Giuoc District in the southern province of Long An was inaugurated on Saturday morning with the total investment of VND54 billion (US$2.37 million), which was funded by the private sector.

-- The construction of a railway project linking the north-central Vietnamese province of Ha Tinh with Vientiane City in Laos is expected to cost $5 billion and take seven years to finish.

-- The north-to-south railway route was paralyzed for multiple hours on Saturday morning after the train SE8, running from Saigon to Hanoi, partially derailed in the south-central province of Binh Thuan at around 9:00 am.

-- A 30-year-old woman in Ho Chi Minh City died on Friday, two days after she received treatment for a food allergy that had caused severe itching at An Sinh Hospital in Phu Nhuan District. A representative of the infirmary stated that the cause of death would be announced next week.

-- Lieutenant Colonel Tran Van Dong, a 45-year-old police official at the Department of Police in the southern province of Binh Duong, was found dead by hanging inside a hotel room in Thu Dau Mot City on Saturday morning.

-- A 42-year-old man was killed and two other hospitalized after a violent confrontation broke out in the middle of a drinking party in Binh Chanh District, Ho Chi Minh City, on Friday night.

-- Police in Hoi An City in the central province of Quang Nam confirmed on Saturday afternoon they had arrested a gang of teenagers aged from 13 to 15 who had been stealing from foreign tourists since the beginning of this month.

-- A meeting between leaders of Ho Chi Minh City and investors was convened on Saturday morning to seek investment into key projects designed to turn the southern metropolis into a ‘smart city.’

-- Vietnam has imported over 7,800 automobiles, of which 4,690 have less than nine seats, since the beginning of this year, according to statistics from the General Department of Vietnam Customs.