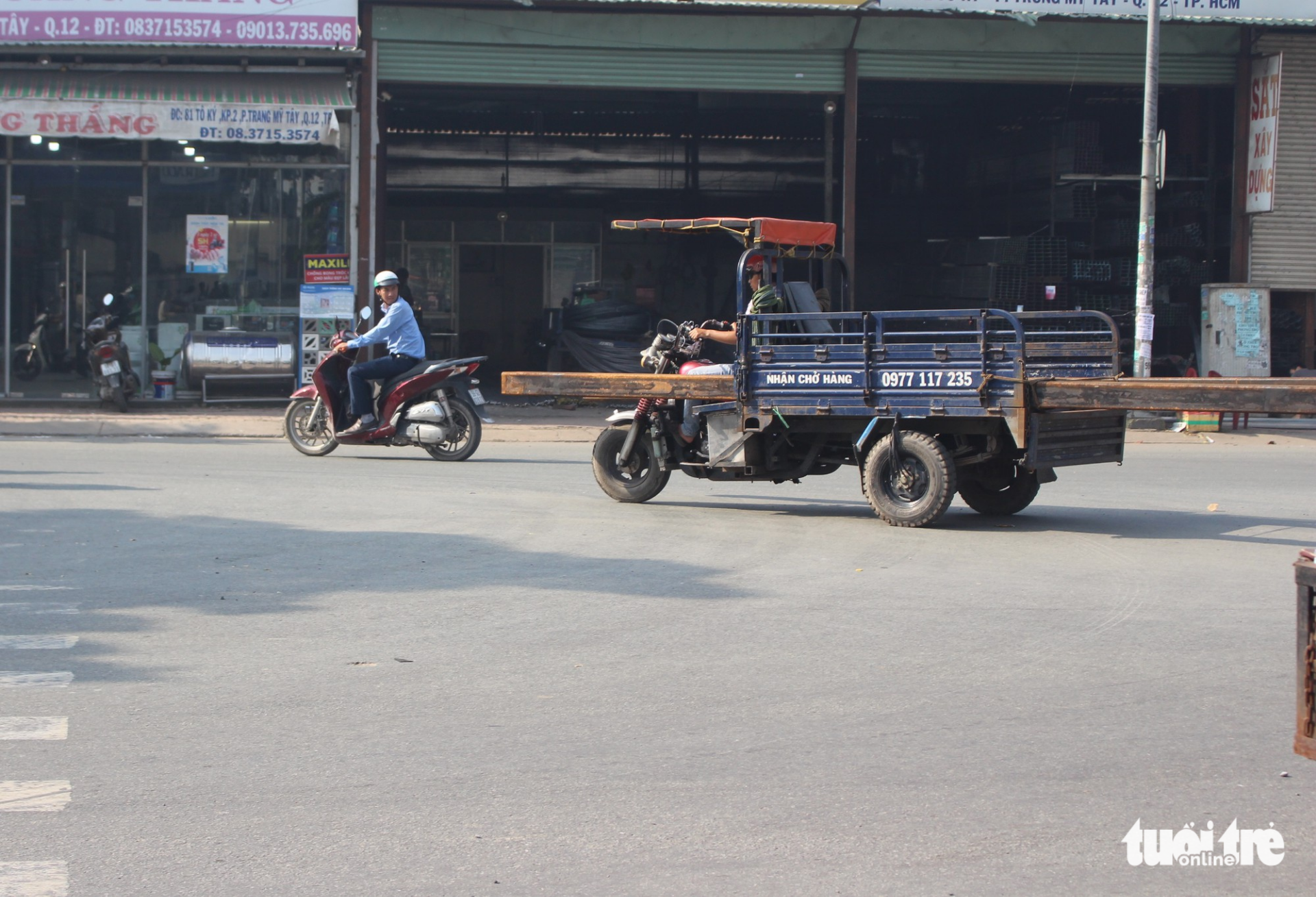 Three Vietnamese taxi drivers have been taken into custody for collectively hitting a man who later died, following an accident which involved the victim and one of the drivers in Hanoi on Thursday.

On Thursday evening, a crash occurred at the gate to the district’s My Dinh coach station, between Huan’s taxi and 48-year-old Nguyen Van Dong’s engine-fitted three-wheeler – a vehicle with a modified motorcycle attached to a trailer for carrying freight.

An argument broke out between them before Dong took out an iron rod from his three-wheeler in an attempt to hit Huan, who fled at Dong’s action.

Luan and Nhat, who are Huan’s coworkers, joined him for a counterattack after receiving his phone calls.

The three men collectively beat Dong, causing him to fall headlong onto the sidewalk.

The victim was hospitalized, and died the following day due to a serious injury.