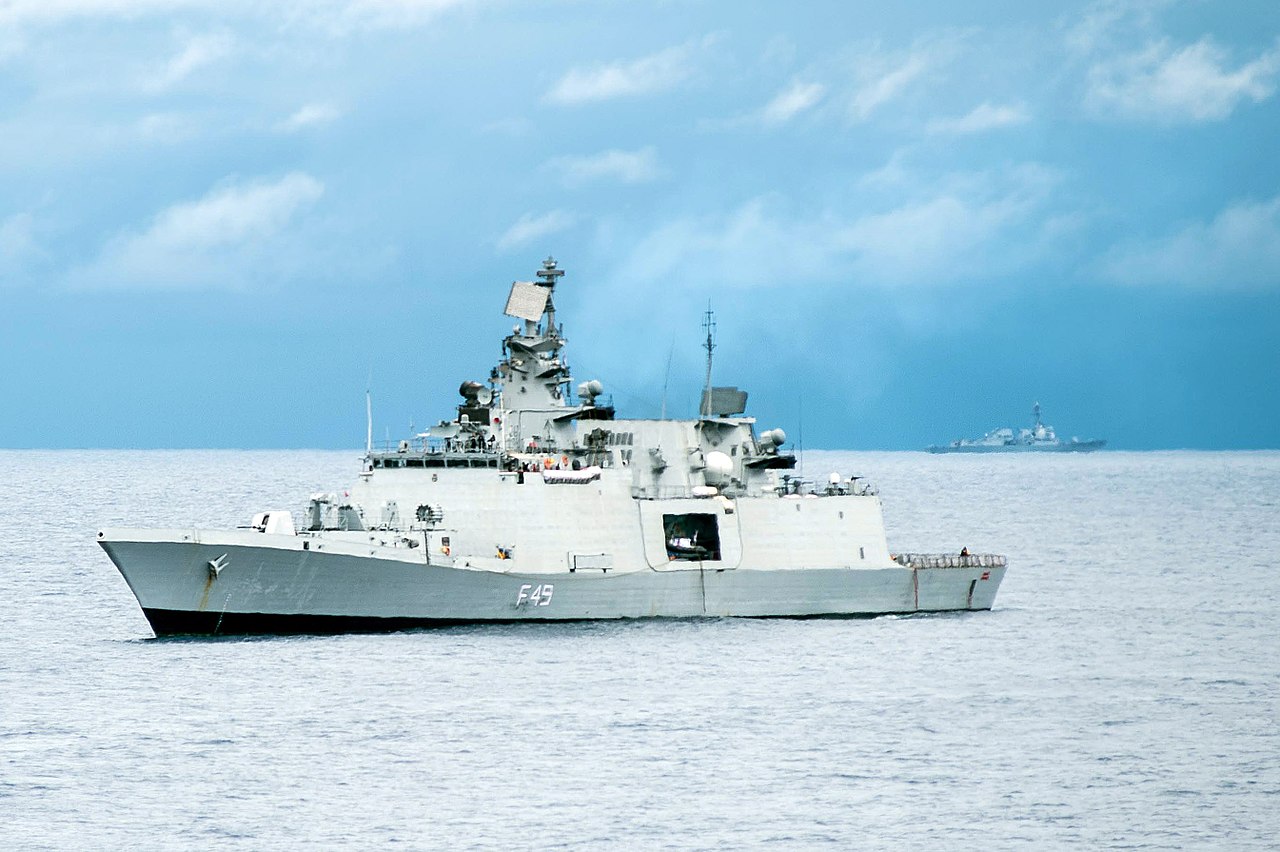 Check out the news you should not miss today, May 19

-- Party, State and Vietnam Fatherland Front leaders paid tribute to President Ho Chi Minh at his mausoleum in Hanoi on Friday, one day ahead of the late leader’s 128th birth anniversary today, May 19.

-- Three Indian Naval Ships Sahyadri, Shakti and Kamorta will be making a port call at Tien Sa Port in the central Vietnamese city of Da Nang from May 21 to 25, as part of ongoing operational deployment of the Indian Navy’s Eastern Fleet ships to South East Asia and North West Pacific region.

-- Vietnam and Mongolia look to further expand relations as the two countries are going to celebrate the 65th anniversary of their diplomatic ties in 2019, Vietnmese Deputy Foreign Minister Le Hoai Trung and State Secretary of the Ministry of Foreign Affairs of Mongolia Davaasuren Damdinsuren shared the view during a reception in Hanoi on Friday.

-- Nearly 3,300 qualified helmets have been presented to primary students in the Central Highlands province of Gia Lai in the 2017 – 2018 academic year as part of the “Helmets for Kids” project led by the Asia Injury Prevention Foundation, the organizer said at a conference on Friday.

-- A projectile exploded on Friday at a demining center in the south-central province of Binh Dinh, killing two officers and injuring three other military men.

-- Education authorities in the central city of Da Nang will offer free swimming courses to 28,000 local students during the summer vacation, which starts in late May.

-- Domestic trade and services have played an important role in meeting people’s consumption demand and contributing to the economy’s growth in recent years, Nguyen Van Hoi, deputy director of the domestic market department under the Ministry of Industry and Trade, remarked at a workshop in Hanoi on Friday.

-- The Australian Embassy in Vietnam kicked off an exhibition entitled “Evolution: Torres Strait Masks” at the Vietnam Museum of Ethnology in Hanoi on Friday, introducing one of the typical Australian cultural features to the Vietnamese public.