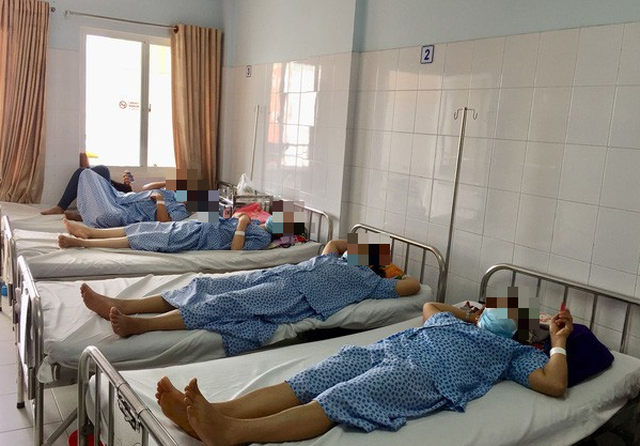 A woman in Ho Chi Minh City died allegedly of swine flu, becoming the first casualty of the disease in Vietnam after several years.

A 26-year-old woman who had obesity and tested positive for the H1N1 virus died on May 30, following a five-day self-treatment at home in Thu Duc District, the municipal Preventive Medicine Center said on Friday evening.

No infections have been found in her neighborhood and the hospitals where she was treated, doctors said.

This is the first casuality related to the infection since the death of a Vietnamese man for the same cause in 2014.

In another case, a 49-year-old male driver with diabetes was hospitalized on Tuesday with an acute respiratory failure also in the wake of an eight-day home-based self-treatment in his hometown in Binh Thuan Province, south-central Vietnam.

He was subsequently transferred to an infirmary in Ho Chi Minh City, where he tested positive for swine flu and has received intensive medical care.

Doctors said this man and the deceased woman contracted the H1N1 virus present in the environment outside hospitals and their infections were not epidemiologically related.

On Friday last week, dozens of people, including nurses and patients, showed signs of swine flu at Tu Du Hospital, a major obstetric institution in the city, with sixteen testing positive for the disease.

Over 80 patients suspected of having been exposed to a woman believed to spread the virus were quarantined for observation.

This episode was the latest recurrence of swine flu since Vietnam experienced the H1N1 pandemic in 2009, which left 9,000 patients infected with the disease and over 20 people dead, according to the Ministry of Health.

The H1N1 virus can be transmitted by droplets emanating from unprotected coughs and sneezes, hand contamination, and interpersonal encounters in crowded closed spaces, according to the World Health Organization.

The WHO also says in a tropical country like Vietnam, the influenza circulates the entire year round, usually reaching several peaks in the rainy season.