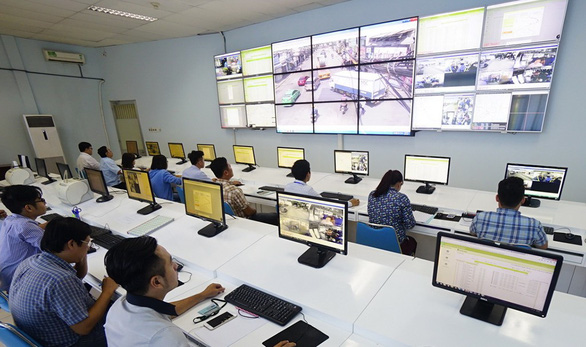 The transport department in Ho Chi Minh City has floated a proposal to install an additional 100 cameras over the streets next year in a bid to monitor traffic flow better.

Around VND2.5 billion (US$107,500) is required for the devices’ installation and maintenance, according to the suggestion.

They would be placed at major junctions as a priority.

Data from the cameras can be used to offer drivers advice on the best roads to take so that street overcrowding can be reduced.

The number of traffic cameras in the metropolis is not sufficiently high and this has slowed police response to road incidents like congestion and crashes, according to Vo Khanh Hung, the department’s director.

While the city is dotted with around 1,400 intersections, it only has 700 traffic cameras, 591 of which are connected live to the municipal traffic monitoring center.

The city’s ratio of total road length to traffic cameras is 6,843 meters per camera, which is much lower than Moscow’s 865 and Seoul’s 1,066.