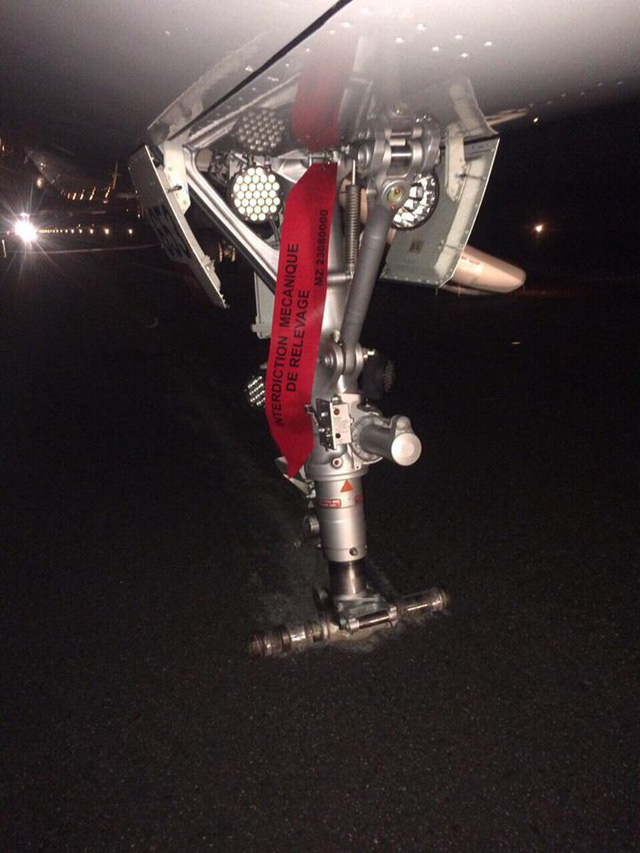 Check out news you should not miss today, November 30:

-- Cambodia’s Prime Minister Hun Sen will lead a high-ranking delegation of the Cambodian government on an official visit to Vietnam from December 6 to 8 at the invitation of Prime Minister Nguyen Xuan Phuc, the Vietnamese Ministry of Foreign Affairs announced on Thursday.

-- Vietnam is mobilizing all forces for anti-epidemic preventive drill to protect the country’s 37 million pigs, after 20 provinces in China were affected by African swine fever, with the nearest outbreak in Pu'er City being around 150km away from Vietnamese border.

-- The Buon Ma Thuot airport in the namesake city in Vietnam’s Central Highlands has been closed for eight hours from early Friday, after a Vietjet flight experienced a landing gear issue there, leading to six people hospitalized, on Thursday night.

-- More than 15 fire trucks and 200 fire fighters were mobilized to control a fire at a paint company at Ho Cam Industrial Zone in the central city of Da Nang on Thursday night. No casualty has been reported.

-- The rapid increase of air freight in Vietnam is forecast to generate serious airplane noise impacts in areas surrounding airports countrywide, experts said Thursday at a conference on comprehensive environmental policy on aircraft noise at airports in Vietnam.

-- the customs department of the south-central province of Binh Dinh is looking for owner of seven scrap plastic containers which have been imported to the provincial Quy Nhon port for more than 90 days but no one has showed up to complete customs clearance.

-- Vietnamese Prime Minister Nguyen Xuan Phuc on Thursday hosted young people and investors to discuss breakthrough solutions for creative entrepreneurship in Vietnam at a forum in the central city of Da Nang.

-- An over 200m-long Dao Duy Tu Street in Hanoi Old Quarter has recently become a new tourist attraction after the venue is decorated with thousands of conical hats hung in the air.