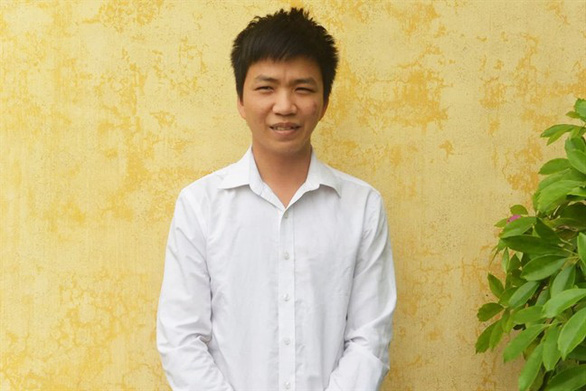 Police in the north-central province of Nghe An said on Saturday they have arrested and detained a local man for allegedly soliciting customers to buy sex with students for up to VND5 million (US$213) per turn.

Legal proceedings have also been launched against Hoang Duc Dinh, 26, on charges of pimping and facilitating prostitution, according to officers.

On November 19, Nghe An police and officers from the Ministry of Public Security raided a hotel in the provincial capital of Vinh and caught two girls selling sex to two men in separate rooms.

The men and women told officers that their hook-ups were arranged by Dinh.

According to the case file, Dinh would look for good-looking girls on the internet, particularly students, and asked them to join his prostitution ring. He managed to attract more than ten girls to the ring.

The pimp uploaded titillating photos of the girls on social media and would directly negotiate the price and location with the customers before sending the girls to meet them.

Junior college or university students in his ring could sell sex for as much as VND4.5 million ($192) - VND5 million per turn, half of which would go into the pocket of Dinh.