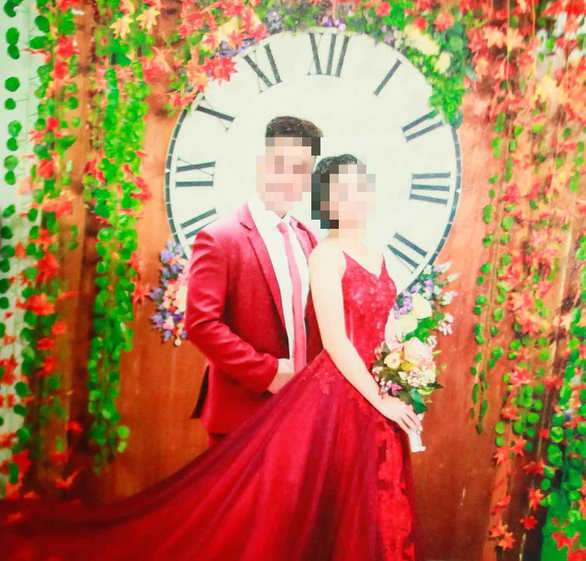 A legal debate has erupted in Vietnam after a hospital denied a woman access to her dead son’s sperm, claiming that reproductive cells are not inheritable property.

The deceased man, T.D.T., deposited his sperm at Tu Du Hospital in Ho Chi Minh City when he was still alive.

His mother, Vong Ngoc Huyen, now wants to withdraw the sperm so that her son’s girlfriend, V.T.B.D., can be artificially inseminated.

D. and T. lived together as a couple and even held a wedding ceremony to cement their love, but they never registered their marriage with local authorities.

According to Vietnamese regulations, only the legal spouse of a sperm depositor has the right to decide what to do with their sperm after the donor passes away.

In the event that there is no living legal spouse, the deposited sperm must be destroyed for ethical reasons, according to a 2015 government mandate.

Huyen’s lawyer said she is mulling a lawsuit against Tu Du Hospital for denying her access to her son’s sperm, claiming she is the legal inheritor of her son’s “property” due to the fact that he had no spouse or children.

Nguyen Duc, a lawyer based in Ho Chi Minh City, said he doubts the lawsuit would end up in the grieving mother’s favor as Vietnamese laws do not recognize sperm as inheritable property.

“Sperm is part of the human body, so it’s tied to one’s personal rights,” Duc said.

However, legal experts argue that exceptions can, and should, be made in specific cases where it is morally acceptable.

If D. has proof of the time she spent living with her deceased ‘husband’, it can be ruled out that the man’s sperm be will used for commercial purposes, which is essentially what current laws and regulations are trying to prevent.

“D. and Huyen can send a letter to the government, the health ministry, and the justice ministry asking for consideration in resolving the legal deadlock,” Duc said.