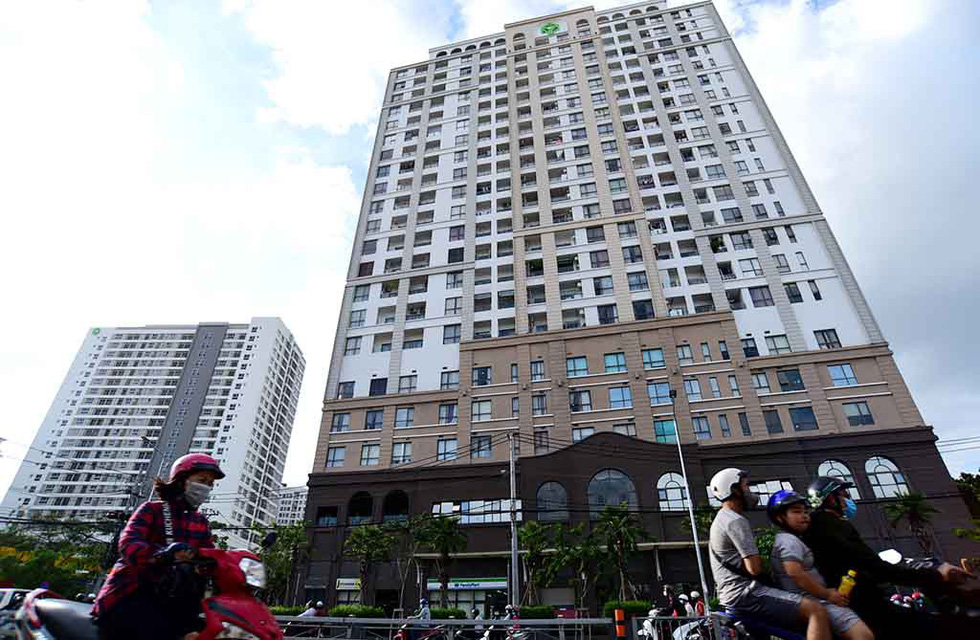 -- A VND20.8 trillion (US$896 million) expressway connecting Hoa Binh and Son La will be built using fund from a public-private partnership (PPP) financing model, where the two northwestern Vietnamese provinces will pay for roughly one-fourth of the costs in land.

-- Two people are still missing after a Vietnamese-registered tanker transporting oil and chemicals caught fire off the coast of Lamma Island in Hong Kong on Tuesday in the middle of being re-fuelled by an oil barge, killing one crewman and injuring seven others.

-- Police in Long An Province in southern Vietnam said on Tuesday they ha.d arrested a 15-year-old suspect who allegedly murdered a man and boasted about the crime on Facebook, bidding goodbye to his friends and followers as he expected to be locked up behind bars for ten years.

-- Lack of regulation has resulted in medicine prices in Vietnam being sold at vastly different prices at different pharmacies, as patients are unsure if they are being overcharged.

-- Vietnamese laws do not allow the extraction and storage of a person’s sperm after his death, a legal department under the Ministry of Health said on Tuesday after family of a deceased man in Hanoi demanded that his sperm be kept after he passed away on Saturday.

-- Vietnamese Minister of Industry and Trade Tran Tuan Anh has issued an official apology after drawing public criticism for having a state car sent to Noi Bai International Airport in Hanoi to pick up his wife.

-- Seven condominium projects developed by realty developer Novaland in Phu Nhuan District, Ho Chi Minh City are under inspection over the procedures to change the land use purposes of the respective pieces of land.

-- Vietnamese television producers are shortening the length of their episodes from 45 minutes each down to around 30 minutes in an attempt to revitalize audience’ interest in dramas.