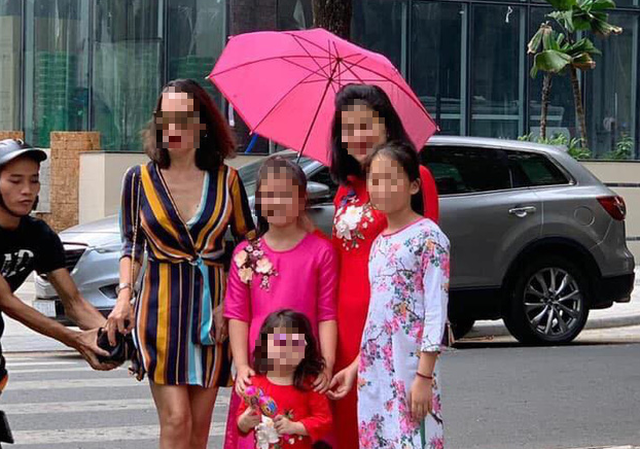 Here are the leading news stories of today, February 4, the last day of the 2018 lunar year:

-- The People’s Committee in the central Vietnamese city of Da Nang announced on Sunday it will give each of the street sweepers who work on Lunar New Year’s Eve VND500,000 (US$21.5) worth of ‘li xi’ (lucky money).

-- Authorities in the north-central province of Quang Tri have recently approved more than $3.31 million in aid from the World Vision International (WVI) to improve sustainable welfare for vulnerable children in the locality.

-- A total of 34 traffic accidents occurred in Vietnam on Sunday, killing 17 people and injuring 37 others, according to the National Committee for Traffic Safety.

-- A 20-year-old suspect was arrested by officers in Hanoi on Sunday evening for murdering a car driver by cutting his throat at the entrance of My Dinh National Stadium on January 29.

-- A police official in District 1, Ho Chi Minh City confirmed on Sunday that officers had identified and were hunting for a man caught on camera snatching a purse from a woman when she was posing for a photo in the downtown area on the afternoon of the same day.

-- Binh Loi, a 117-year-old railway bridge connecting Ho Chi Minh City and Dong Nai Province, is expected to be pulled down prior to June 30, as the construction of a new bridge will be complete in late April.

-- The Department of Transport in the Central Highlands province of Lam Dong has announced that automobiles with 16 seats and over will be banned from traveling on the Prenn Pass, one of the routes leading to Da Lat, from February 7 to 10 (from the third to sixth day of the Lunar New Year) in order to prevent traffic congestion during the holiday.

-- Although the price of bananas has surged to between VND300,000 ($13) and VND500,000 ($21.5), many residents in the central city of Hue are still unable to purchase a decent bunch for traditional rituals ahead of Tet, as most sellers have already run out of stock.

-- 43-year-old Nguyen Hoa Viet has become the first Vietnamese to complete a 4,500 kilometer run from Hanoi to Singapore after he reached his destination on Saturday following a 90-day journey.