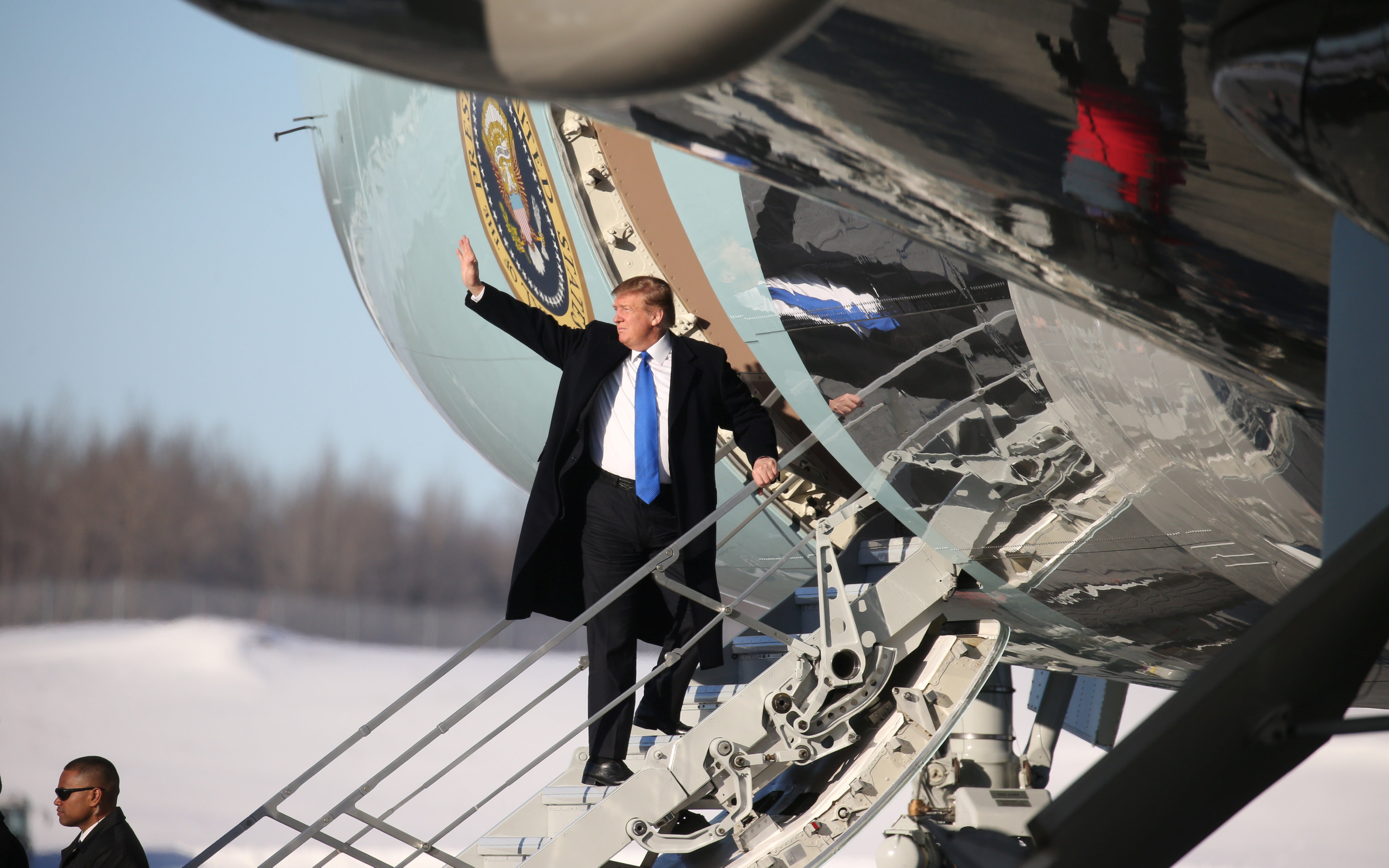 Read what is in the news today, March 1!

-- North Korean leader Kim Jong Un started his official two-day visit to Vietnam on Friday, 60 years since a president of the East Asian nation first arrived in Vietnam in 1958.

-- High-ranking North Korean officials visited a civil equipment plant of military-run Viettel Group in Hanoi Thursday, remarking after the trip that they were impressed by the corporation’s technology.

-- Authorities in the south-central province of Khanh Hoa, home to the famed beach city of Nha Trang, announced Thursday they will inspect local businesses for violations in employing foreign workers.

-- Around a dozen residents in Khanh Hoa have ‘stationed’ at a working toll booth to manually count passing vehicles and send the figures to authorities since Tuesday as they suspected its operator has intentionally lengthened its toll collection period beyond the expected period.

-- Police in the central province of Quang Nam said Thursday they received a report that a local family had lost over VND1.8 billion ($77,305) worth of gold hoarded in a container full of rice the previous day.

-- Vietnam’s national road traffic safety agency said it will step up its effort in punishing automobile and truck occupants who fail to buckle seat belts across the country from March 1 to June 17, with the aim of raising their awareness of fastening seat belts.

-- A boy over one year old died Wednesday choking on jelly in the north-central province of Nghe An.

-- A man in Ho Chi Minh City’s neighboring province of Dong Nai was found hanged on Thursday just outside his house. Locals said he had been sad and frequently visited by debt collectors.