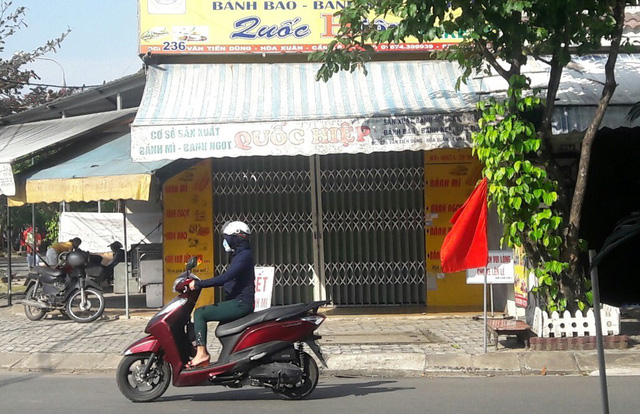 A stall owner selling banh mi sandwiches in the central Vietnamese city of Da Nang has been fined nearly VND100 million (US$4,300) after at least 88 customers were found to have got food poisoning from her products.

Vuong was slapped with a VND98 million ($4,214) fine after her establishment violated regulations on food hygiene and safety conditions in the production, trade, and supply of food.

All business operations at the facility are also suspended for four months.

On January 23, a total of 88 people from Hoa Xuan Ward, Cam Le District were hospitalized with such symptoms as stomach pain, nausea, and diarrhea.

The victims all stated they had eaten banh mi sold at Vuong’s facility.

The Da Nang food safety management committee closed down the shop on January 26 and tasked its inspectors with collecting samples from the venue to find out the cause of the poisoning.

The result revealed that employees of the shop had not worn protective clothing including gloves, hats, and gauze masks while handling food.