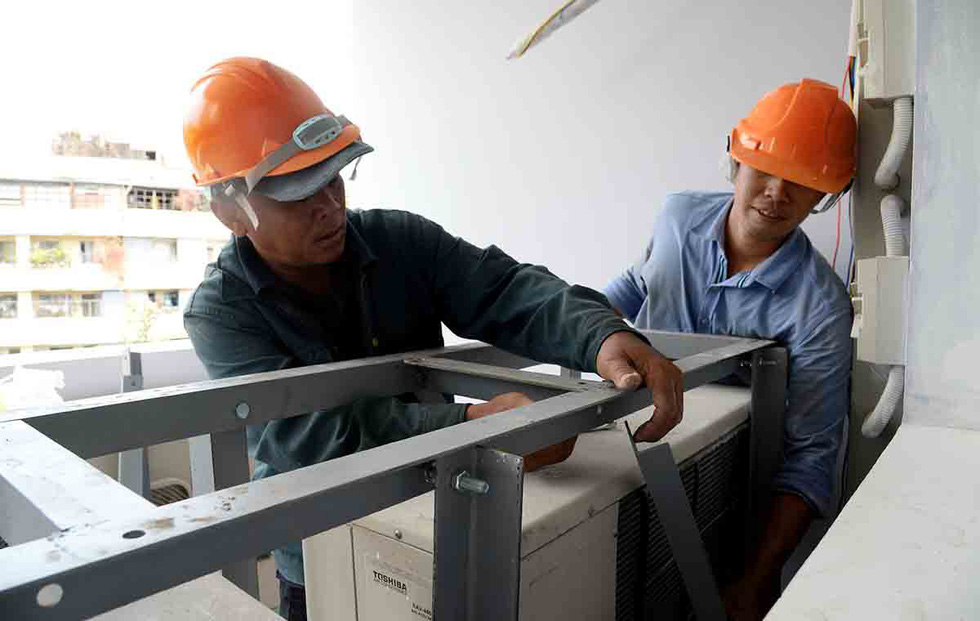 -- Former Vietnamese State President and Politburo member Le Duc Anh, aged 99, passed away at 8:10 pm on Monday at his house in Hanoi due to illness and old age, according to the National Commission of Health Services for Senior Officials.

-- Prime Minister Nguyen Xuan Phuc is scheduled to attend the second Belt and Road Forum for International Cooperation in Beijing, China, from April 25 to 27, the Ministry of Foreign Affairs confirmed.

-- Many residents in Ho Chi Minh City were stunned to see their electricity bills have increased by two or three times in the past months, which could have been resulted by an increase in electricity price and scorching weather.

-- An automobile fatally crashed into a street sweeper before hitting several vehicles and injuring at least three other people along Lang Street in Dong Da District, Hanoi on Monday night. The car only stopped after being pulled over by local residents on Giang Vo Street.

-- Police in the north-central province of Thanh Hoa on Monday arrested a 31-year-old woman for human trafficking after she was caught tricking multiple women in remote areas and selling them to China.

-- The UV Index in Ho Chi Minh City was recorded as 12, which is considered very dangerous, on Monday and is forecast to remain at such high level until Thursday, according to statistics from Weather Online, a British weather website.

-- The Ho Chi Minh City Department of Health has recently revoked the business license of a Chinese-run clinic, located in District 10, for six months and slapped it with a VND240 million (US$10,320) for multiple violations.

-- Officers in the Mekong Delta province of Tien Giang confirmed on Monday they are verifying whether or not a local business had traded more than 15 metric tons of counterfeit fertilizers.

-- GrabTaxi services have been allowed to be operated in the north-central province of Thanh Hoa, Dak Nong Province in the Central Highlands, and the Mekong Delta province of An Giang, according to an announcement from the Ministry of Transport.

-- The VND1.3 trillion ($55.9 million) Cu Jut solar power plant in the Central Highlands province of Dak Nong was put into commercial operation on Monday and will sell its electricity to the Vietnam Electricity (EVN) at $9.35 cent per kilowatt-hour.