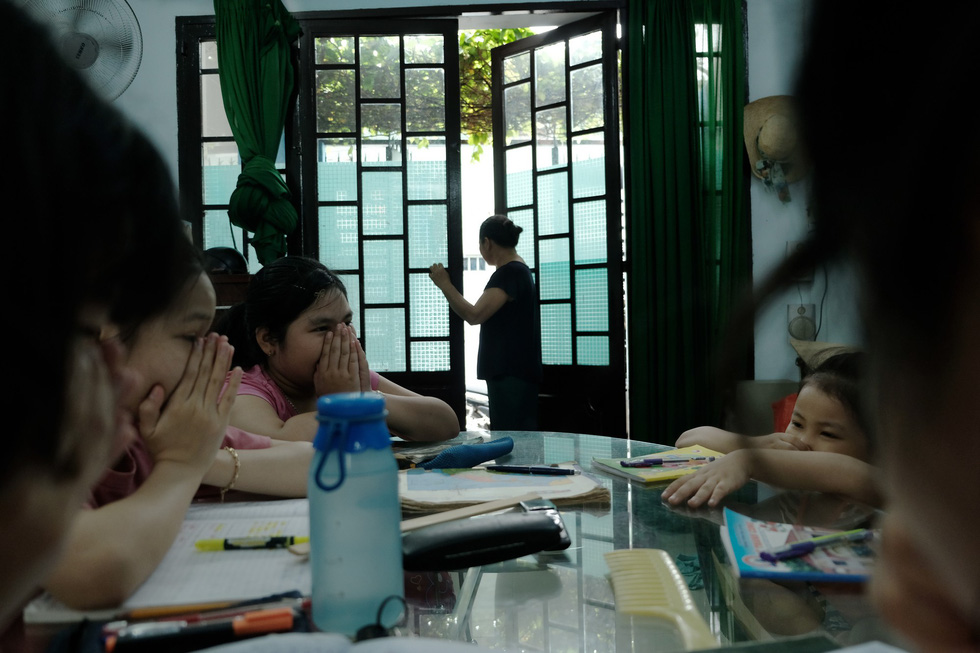 Read what is in the news today, June 12!

-- Vietnam’s Politburo member Tran Quoc Vuong received the chairman of Czech’s Communist Party of Bohemia and Moravia (KSCM) Vojtěch Filip in Hanoi on Tuesday during the latter’s visit to Vietnam to promote relations between the two parties and nations.

-- Vietnamese Vice State President Dang Thi Ngoc Thinh will attend the 5th Summit of the Conference on Interaction and Confidence Building Measures in Asia (CICA) to be held in Dushabe, the capital city of Tajikistan from June 14-15, the Ministry of Foreign Affairs said in a statement Tuesday.

-- Vietnamese police and border guards have handed over four wanted Chinese nationals to Chinese police at Huu Nghi international border gate in Vietnam's northern province of Lang Son this week. The four suspects were caught in Vietnam last week after Chinese police issued international arrest warrants for them for illegal trading of goods and solid waste.

-- As Ho Chi Minh City enters the rainy season, residents in the southern city areas including Nha Be and Binh Districts and Districts and 7 and 8 once again suffer from foul smell that penetrates their homes from the nearby Da Phuoc landfill despite efforts made over the past years to resolve the smell issue.

-- Officials on Tuesday confirmed the first outbreak of the African swine fever in Ho Chi Minh City, making the southern metropolis the 55th Vietnamese locality out of 63 to be hit by the highly contagious disease since the epidemic’s onset in February.

-- Ho Chi Minh City-based companies will need to fill some 20,000 job vacancies in June, the city’s Centre for Forecasting Manpower Needs and Labor Market Information (FALMI) said Tuesday. Although the number of job openings is lower than May, employers need more skilled workers, which account for 72.05 percent of the total demand, FALMI predicted.

-- Striker Nguyen Cong Phuong, a key player in Vietnam’s national men’s football team, is scheduled for a visit to the Consulate General of France in Ho Chi Minh City on Wednesday morning to apply for a visa to move to France and play for a local football club, the identity of which remains undisclosed and will only be announced publicly once Phuong’s visa application is approved.