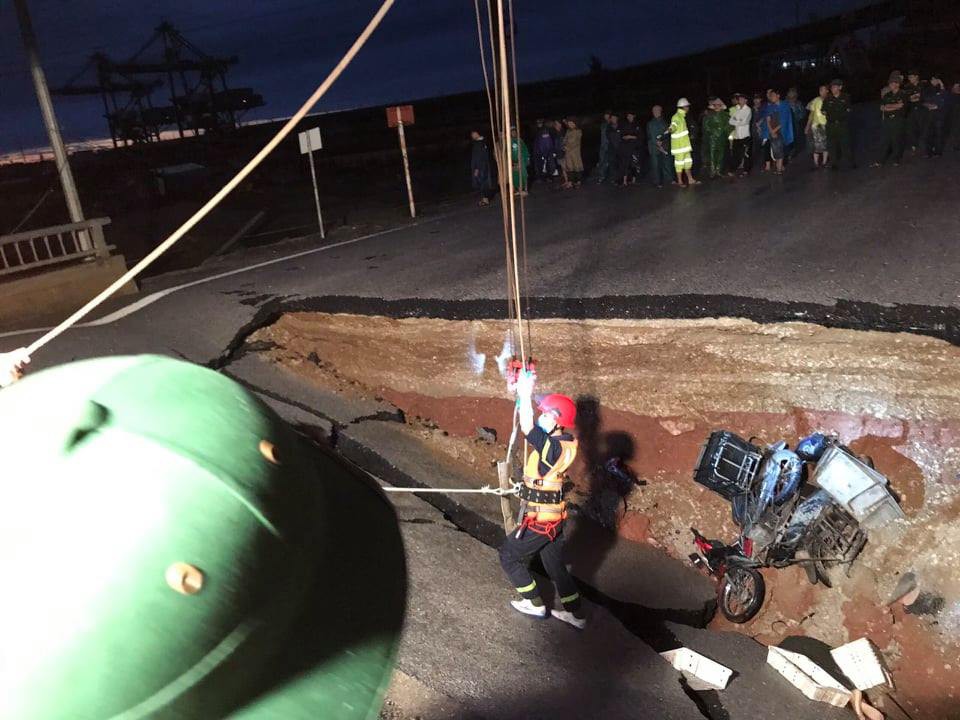 -- A Vietnamese woman in the Mekong Delta province of Bac Lieu who was sold to China and had been there for 22 years without any memory about her past was brought to meet her family in her hometown on Thursday early morning.

-- A father in Ho Chi Minh City’s District 8 was reunited with his eight-year-old son, who had gone missing for four months, on Wednesday.

-- Mun, the second tropical storm to affect Vietnam in 2019, hit the coast between the northern provinces of Quang Ninh and Hai Phong at 4:30 am on Thursday.

-- Several domestic flights between the northern city of Hai Phong and the north-central city of Vinh with departures on Thursday have been canceled and delayed due to the Mun Tropical Storm.

-- Several Vietnamese garment suppliers on Wednesday voiced objection to an announcement by Central Group Vietnam that it will stop placing purchasing orders to the local providers for two weeks due to the restructuring of its soft-line department.

-- Durian prices in Da Huoai District and Bao Loc City, the hub specializing in trading the fruit of the Central Highlands province of Lam Dong, have slumped by 50 percent from the beginning of this season.

-- Vietnam’s Consumer Price Index (CPI) in June decreased 0.09 percent against the previous month and saw respective increases of 1.41 percent and 2.16 percent compared to December 2018 and the same period last year, according to the General Statistics Office.