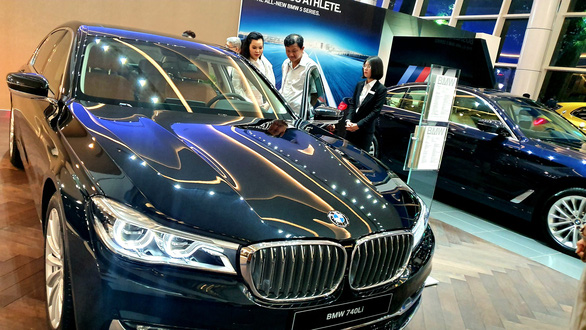 -- The National Assembly of Vietnam is keen to enhance its ties with the Armenian parliament and always supports the cooperation between the two governments, NA Chairwoman Nguyen Thi Kim Ngan told Armenian Prime Minister Nikol Pashinyan during a meeting in Hanoi on Saturday, as part of the latter’s official visit to Vietnam from July 4 to 7.

-- The Ministry of Public Security confirmed on Saturday it had arrested Le Tan Hung, former general director of state-owned company Saigon Agriculture Incorporation (SAGRI) for violating regulations on the use and management of state assets, which resulted in serious losses.

-- Police in the Mekong Delta province of Tien Giang on Saturday apprehended a 28-year-old woman who was previously wanted for committing multiple theft cases across the region.

-- A 37-year-old man in Da Lat, a popular tourist city in the Central Highlands province of Lam Dong, was arrested on Saturday night for robbing a local gold shop with a hammer.

-- A 40-year-old man and his 19-year-old son drowned while they were fishing off the northern province of Quang Ninh on early Saturday morning, the local administration confirmed later the same day.

-- One person was killed and 14 others injured after a tourist bus crashed into a trailer truck in the north-central province of Nghe An on Saturday morning.

-- The Sao Mai Solar power plant project, which covers 275 hectares and has the total capacity of 210 MWp, was put into operation in the Mekong Delta province of An Giang on Saturday.

-- More than 110 children in Hanoi, aged nine to 15, were given lessons on how to become a police officer as part of a program organized by the municipal Department of Police from June 30 to July 6.