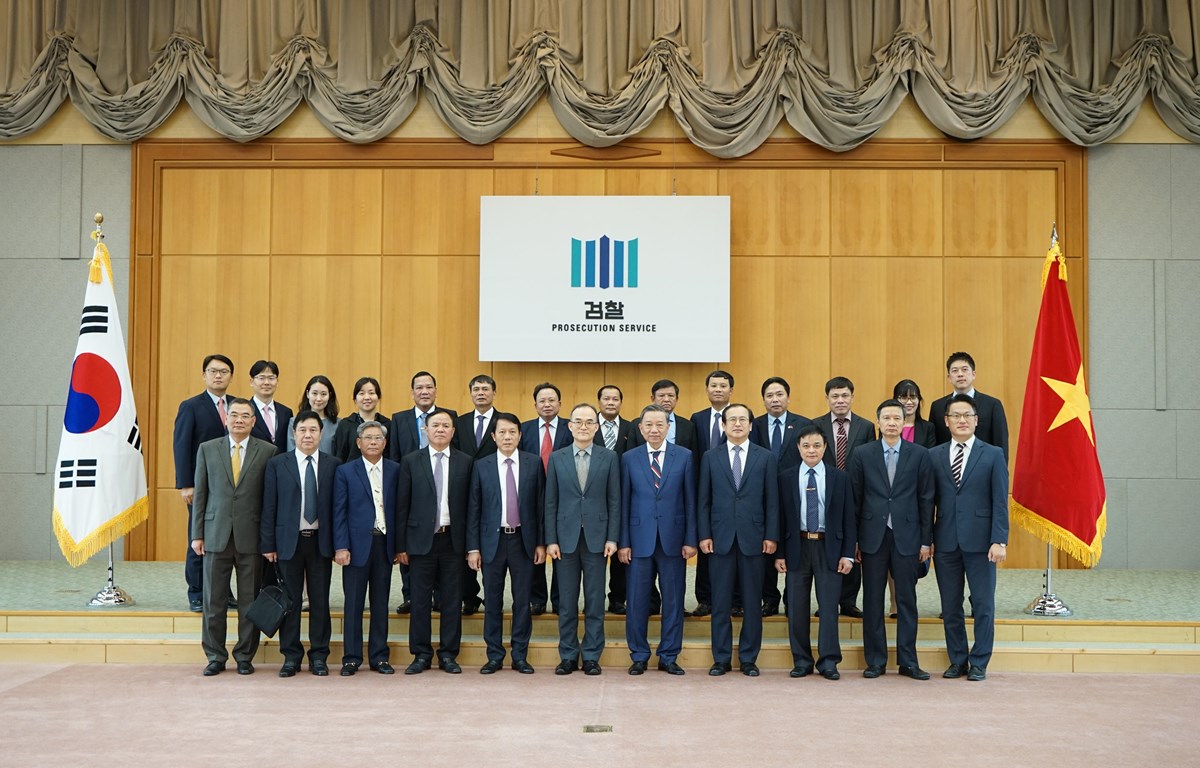 Read what is in the news today, July 10!

-- The Vietnamese government supports stronger cooperation between the ministries of home affairs of Vietnam and Laos, Prime Minister Nguyen Xuan Phuc said at a reception in Hanoi on Tuesday for Lao Minister of Home Affairs Khamman Sounvileuth.

-- Vietnam and South Korea have agreed to continue their cooperation in fighting terrorism, drug, high-tech, economic and sex crimes, money laundering and trafficking, according to a consensus reached during the talks between Vietnamese Minister of Public Security To Lam and South Korean Prosecutor General Moon Moo Il in Seoul on Tuesday.

-- The Embassy of Vietnam in South Korea has requested investigation into the beating of a Vietnamese woman by her Korean husband and strict handling of the abuser in line with South Korean law to prevent similar incidents, Vietnamese foreign ministry spokesperson Le Thi Thu Hang said in Hanoi on Tuesday.

-- A wide range of activities will be held to celebrate 20 years since Hanoi was recognized as a “City for peace” by UNESCO (July 16, 1999), Deputy Director of the municipal Department of Culture and Sports Bui Thi Thu Hien told the press on Tuesday.

-- Police on Tuesday evening captured the remaining inmate of two who escaped from their detention cell in the south-central province of Binh Thuan last month. The man, charged with murder, was arrested in the Central Highlands province of Lam Dong, 130km from Binh Thuan.

-- Vietnam welcomed 8.5 million international visitors in the first six months of 2019, up 7.5 percent year-on-year, as the tourism sector grossed VND338.2 trillion (US$14.5 billion) in revenues during the period, the Vietnam National Administration of Tourism said at a press conference on Tuesday.

-- The central city of Da Nang drew more than $542 million worth of foreign investment in the first half of 2019 and $98.9 million of domestic investment during the period, according to figures released at a sitting of the municipal People’s Council on Tuesday.