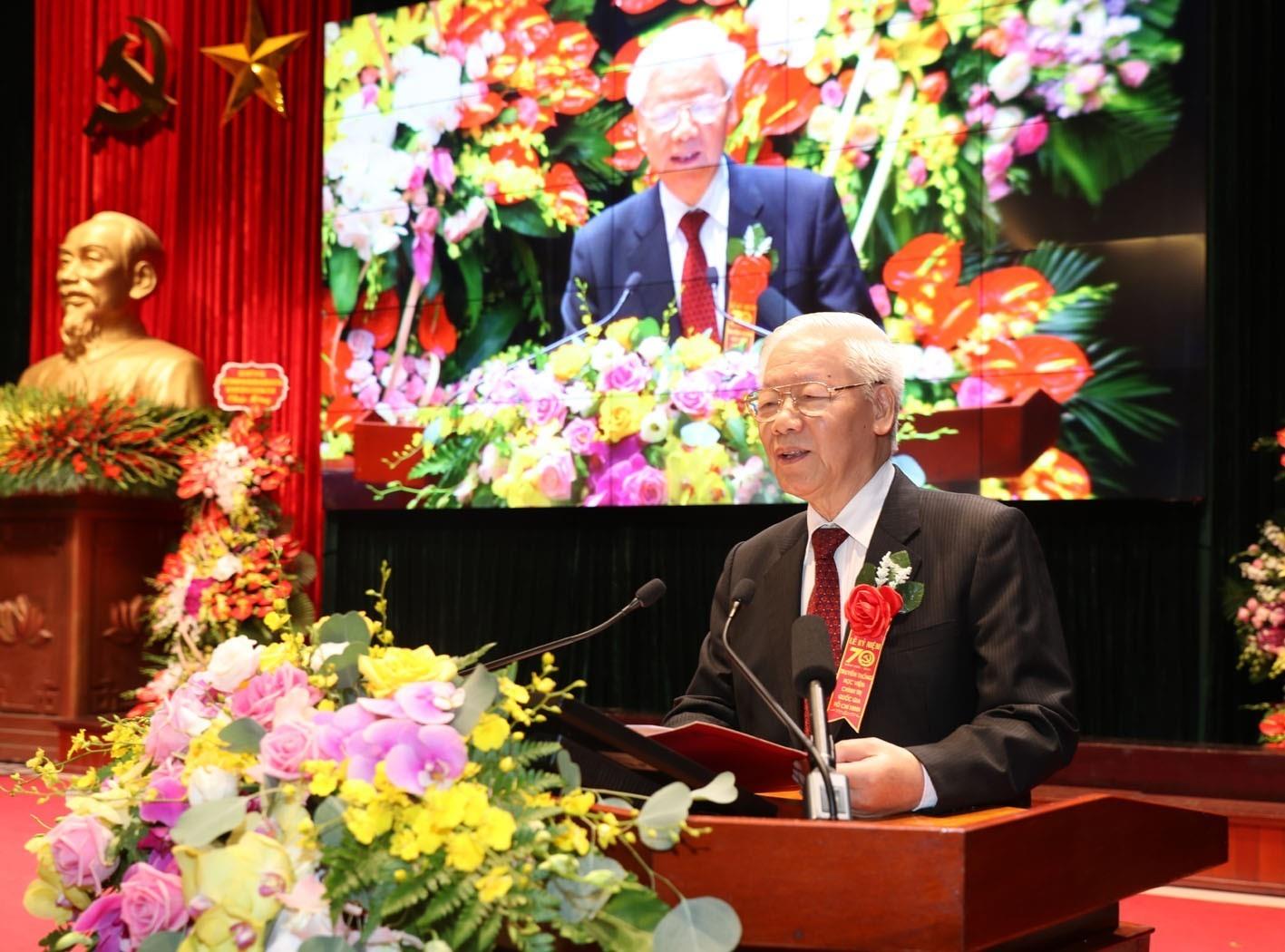 -- A heavy rain occurred in Ho Chi Minh City and flooded multiple neighborhoods on Saturday evening, while downpours are expected to continue lashing the metropolis as well as other southern provinces, on Sunday.

-- Police in the northern province of Thai Nguyen on Saturday arrested a 63-year-old man for fatally stabbing his younger sister and severely injuring the victim’s husband and son-in-law over a money-related conflict.

-- Officers in the north-central province of Ha Tinh are verifying a video clip in which a man lets a baby girl, who is about two years old, steer the wheel of a car while they were traveling along a local street.

-- Two teenage boys, aged 12 and 18, have been apprehended for snatching a handbag of a British tourist after they attempted to grope her along a street in Hoi An City, located in the central province of Quang Nam, on September 7.

-- The LGBT community in Ho Chi Minh City took part in a parade at Nguyen Hue Pedestrian Street in District 1 on Saturday afternoon to celebrate this year’s VietPride, an annual event aimed at equality for the LGBT members in Vietnam.

-- Pham Dinh Linh, a contestant from Hanoi, and Pham Minh Quyen, who hails from the southern province of Dong Nai, were both crowned the winners of Mister Vietnam 2019 during the final night that took place in the southern beach city of Vung Tau on Saturday.