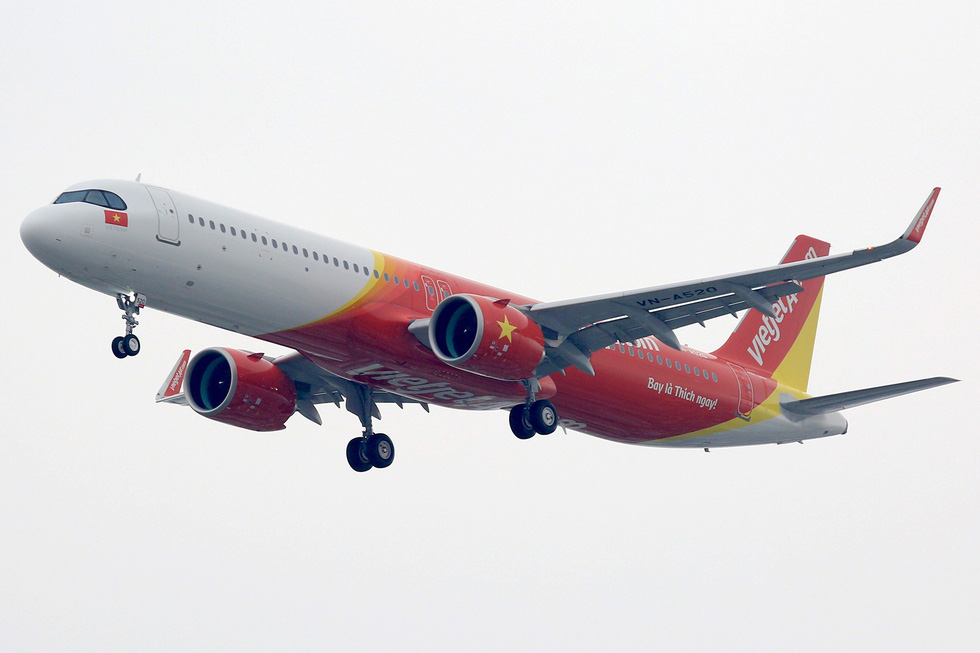 -- Hanoi and Ho Chi Minh City currently hold the respective rankings of 87th and 95th in the Global Cities Artificial Intelligence (AI) Disruption Index, which was revealed on Thursday by the US-based Oliver Wyman Forum.

-- A court in Ho Chi Minh City on Thursday recommended an imprisonment term of 18-19 years for Nguyen Minh Hung, former general director of VN Pharma and the mastermind behind the company's import of fake medicine for cancer treatment.

-- Disbursement of public investment capital in the first nine months of 2019 in Vietnam met only 45.17 percent of the yearly target set by the lawmaking National Assembly, the Ministry of Planning and Investment reported at a conference chaired by Prime Minister Nguyen Xuan Phuc on Thursday.

-- A total of 12,675 traffic accidents occurred throughout Vietnam in the nine months to September 14, killing 5,659 people and injured 9,619 others, the Vietnam News Agency reported on Thursday, citing a report of the National Committee for Traffic Safety.

-- A 25-year-old man was found with serious self-inflicted wounds after he had allegedly killed his fiancée in an apparent murder-sucide at the woman’s house in the central city of Da Nang on Thursday.

-- Construction of a thermal power plant developed by PetroVietnam has been halted as the main contractor, Russia’s Power Machines, is unable to continue importing needed machinery and equipment due to a trade embargo imposed by the U.S.,

-- No-frills carrier Vietjet said on Thursday it has just added a 240-seat Airbus A321neo ACF, the world’s first such aircraft, to its fleet.

-- More than 50 percent of Vietnamese children reported using the Internet to visit software, music and movie websites, nearly double the figure in 2018, according to the 2019 Safe Kids report by Kaspersky.

-- Russia’s Investigative Committee on Thursday launched a criminal case over inflammation of a landing gear leg of an Azur Air’s Boeing-767 that departed from Vietnam, which left more than 50 passengers injured as it landed in Barnaul on Wednesday.

-- Thailand’s cyclist Lersak Inchai, 73, died of a heart attack on Thursday as he was participating in the international cycling tournament Coupe de Hue 2019 in the central Vietnamese of Hue.

-- National broadcaster VTV announced on Friday it has acquired the telecast right of the Vietnam - Indonesia clash at the second round of the Asian section of 2022 FIFA World Cup qualification on October 15.