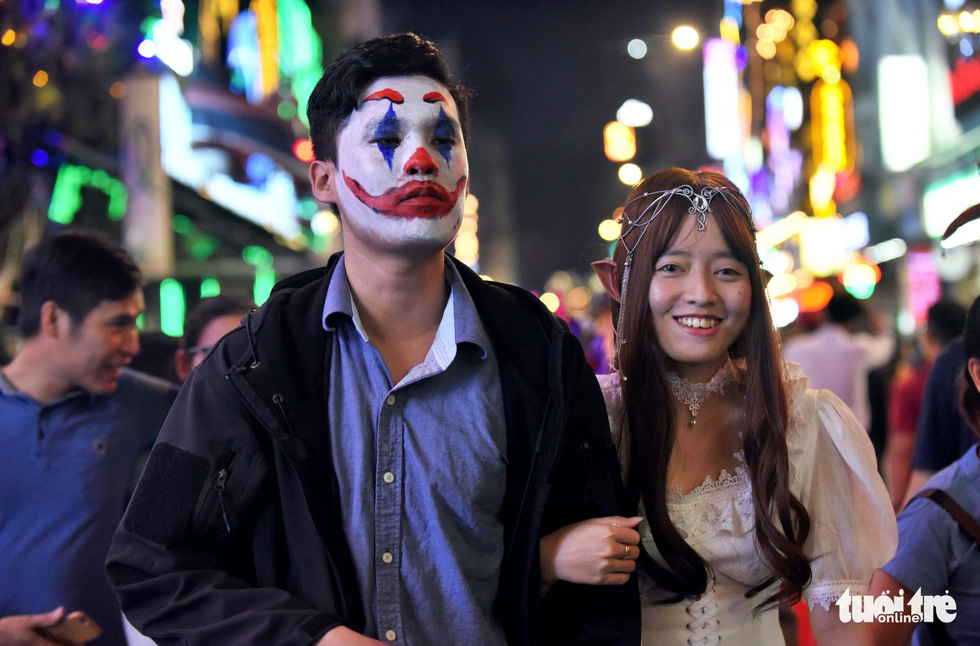 -- The Communist Party of Vietnam has warned Lieutenant-General Trinh Van Thong, from the police force, over violations in protecting state secrets.

-- Recuers saved 12 on board a ship wrecked two nautical miles off the coast of the north-central Vietnamese province of Ha Tinh on Thursday.

-- Vietnamese Prime Minister Nguyen Xuan Phuc received a delegation from the International Trade Committee of the European Parliament, headed by chairman Lange Bernd, at the government headquarters in Hanoi on Thursday.

-- Low-cost carrier Vietjet on Thursday opened a direct route connecting Da Nang in Vietnam to Haneda International Airport in Japan. This is the airline's fifth service from Vietnam to Japan.

-- Sugarcane farmers in the Mekong Delta region of Vietnam are struggling as sugar contraband is dominating the domestic market.

-- Over 200,000 cases of dengue and 50 deaths from them were reported in Vietnam from January to October.

-- Hanoi FC won the National Cup after beating Quang Nam 2-1 in the finale on Thursday. Hanoi had been crowned the champions of the top-flight V-League 1 this season.