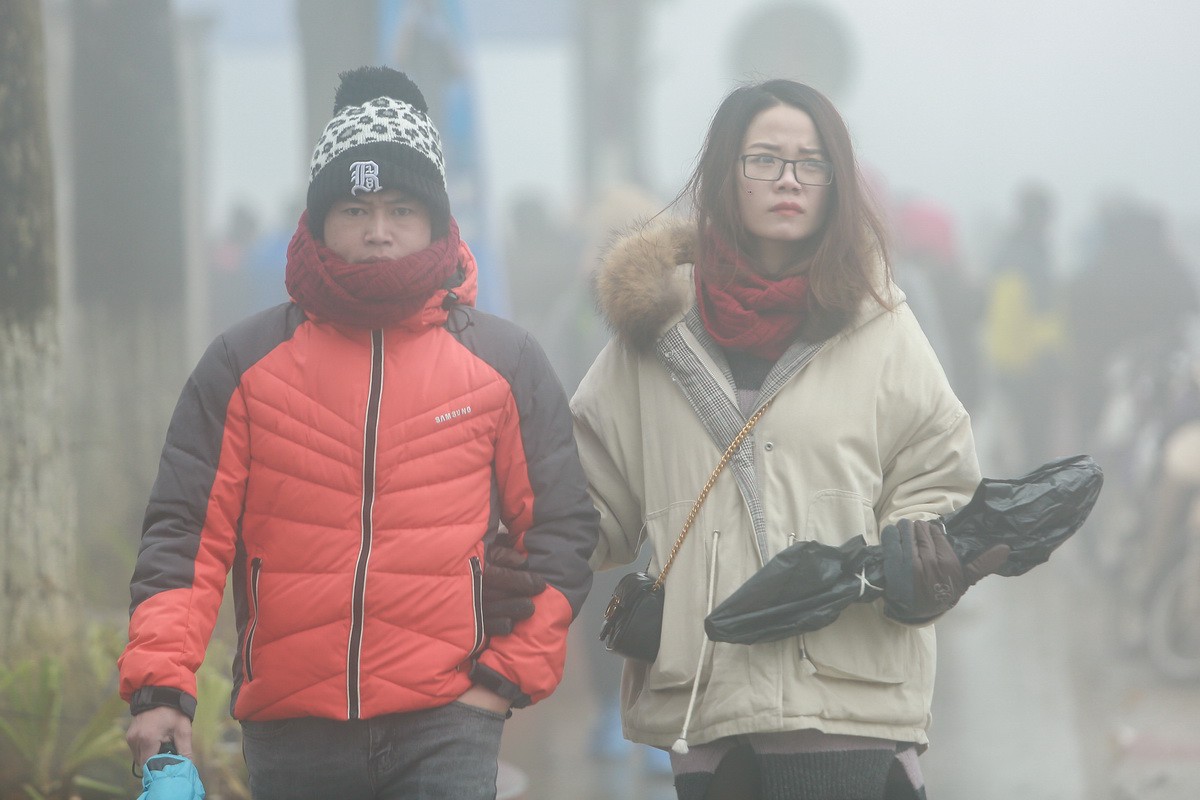 -- A cold spell is moving toward northern Vietnam and will start affecting the region on Wednesday afternoon, bringing about showers and low temperature, before spreading to some north-central provinces.

-- Vietnamese Prime Minister Nguyen Xuan Phuc has asked the Ministry of Public Security to soon establish a hotline that allows local residents to make prompt reports of frauds and scams.

-- Senior Lieutenant Nguyen Xo Viet, a police official in Pho Yen Town, located in the northern province of Thai Nguyen, has been suspended from work for one month after he was caught on camera slapping an attendant at a local rest stop on Sunday.

-- Police in District 7, Ho Chi Minh City have taken into custody about 20 teenage boys belonging to two different gangs for engaging in a street brawl with machetes and petrol bombs on Saturday night.

-- The Ho Chi Minh City People’s Court on Monday sentenced a 70-year-old Viet Kieu man, who previously lived in Australia, to 12 years in prison for “conducting terrorism against the people’s government.” Four other Vietnamese citizens were also given 3-11-year jail terms for their involvement.

-- The trial of Tran Trong Luan, 34, who was charged with murdering three people in a family in late April, is scheduled to begin at a court in the southern province of Binh Duong on Tuesday.

-- Officers in the Mekong Delta province of Vinh Long have launched an investigation after receiving a report from a 13-year-old girl who claimed she had been raped by her biological father since 2018.

-- Traffic police in Ho Chi Minh City will carry out a month-long campaign focusing on the traffic violations of drivers of such ride-hailing apps as Grab, GoViet, and Be, in an effort to reduce traffic congestion and accidents.

-- U.S. Under-Secretary of Agriculture for Trade and Foreign Agricultural Affairs Ted McKinney has led a trade mission to Vietnam in a bid to boost agricultural exports from the U.S. to the Southeast Asian nation.