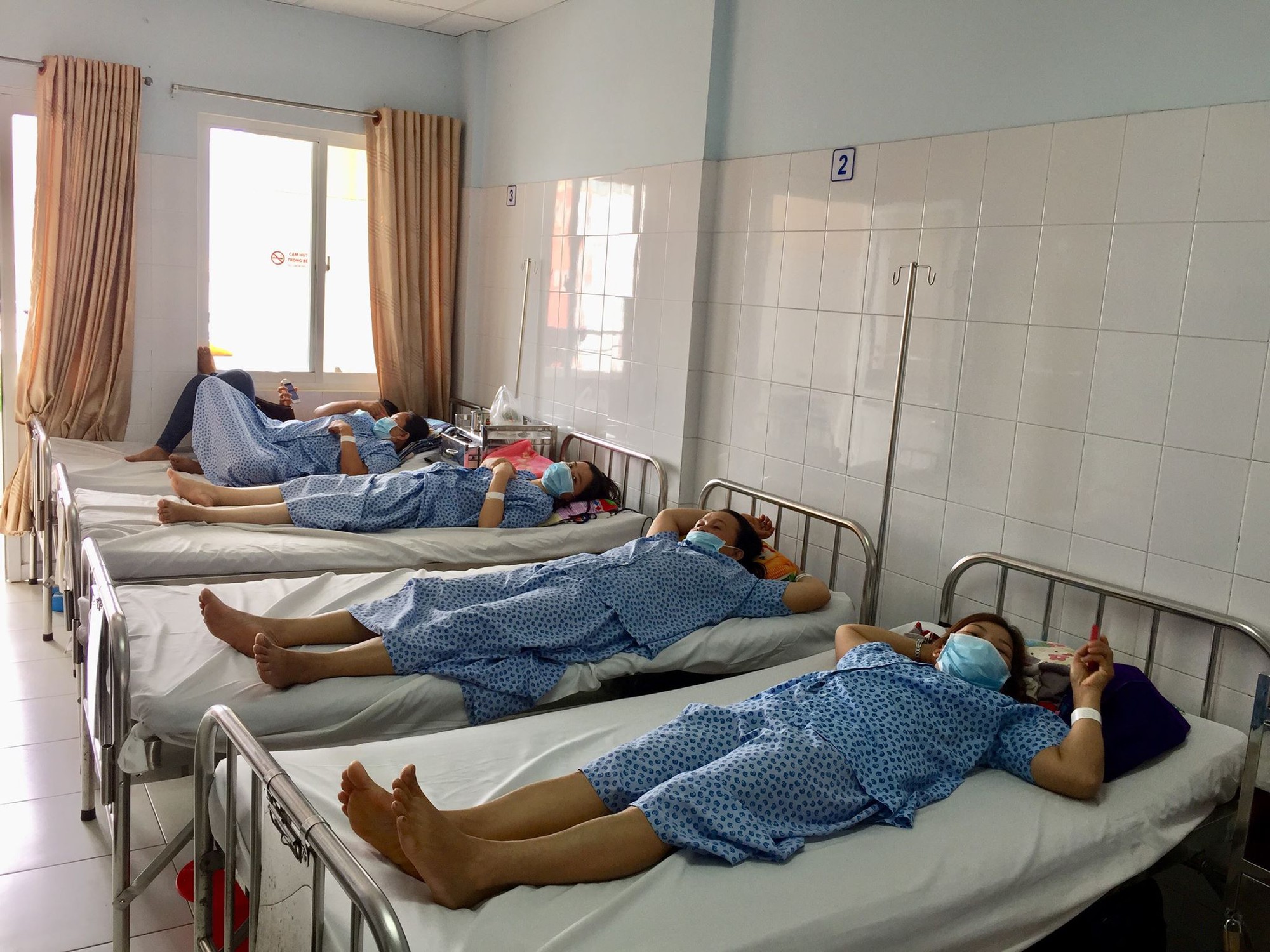 Dozens quarantined after woman dies of swine flu in Vietnam

A woman in Vietnam’s Central Highlands has died after catching influenza A (H1N1), also known as swine flu, prompting local authorities to put more than 40 people in quarantine to prevent an outbreak.

The patient was identified as Nguyen Thi Thom, 37, a resident in Kon Tum Province, online newspaper VnExpress quoted Nguyen Loc Vuong, director of the provincial Center for Disease Control and Prevention, as saying on Monday.

Thom had had symptoms including a mild fever, fatigue, and eating disoders for about half a month before she was admitted to the Kon Tum Province General Hospital on November 3.

The patient tested positive for influenza A (H1N1).

She passed away at the infirmary five days later on November 8.

Competent authorities have taken measures to prevent a potential outbreak, including quarantining a total of 44 people who had recently been in contact with the patient and are at risk of being exposed to the flu.

They were also given antiviral drugs.

One of them has already tested positive for the virus and is being closely monitored by doctors.

For pregnant women or patients who already suffer from chronic diseases or immunodeficiency, the flu can result in lung and multiple organ failure that leads to fatality.

In order to prevent the disease, people are advised to get vaccinated, maintain good personal hygiene, and avoid close contact with sick people.