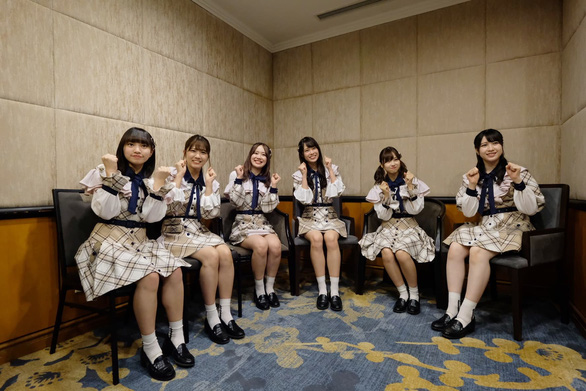 -- The number of bus commuters in Ho Chi Minh City in the first eight months of this year totaled over 131 million, down by 13.2 percent year-on-year, Truong Trung Kien, head of the Urban Committee of the municipal People’s Council, reported at a meeting on Friday morning.

-- Ho Chi Minh City currently helps treat 225 metric tons of waste originating from the neighboring province of Long An on a daily basis as the local treatment plant in Long An’s Thanh Hoa District does not have enough treatment capacity, director of the provincial Department of Natural Resources and Environment Vo Minh Thanh said on Friday.

-- The court of Nha Trang City in south-central Vietnam on Friday afternoon gave Tran Vu Hai, a well-known lawyer, and his wife Ngo Tuyet Phuong a non-custodial sentence of 12 months and fined each person VND20 million (US$863.6) for tax evasion.

-- A collision between a container truck and the girder of a pedestrian bridge near Suoi Tien Theme Park in District 9, Ho Chi Minh City, on November 13 was attributed to the footbridge having lower vertical clearance than planned in its original design, according to the municipal transport department.

-- The construction of Linh Sam Pagoda, which had been plannned to sit next to a national historical and artistic architecture relic site in the north-central province of Nghe An, has been scrapped for violating Vietnam's effective Law on Cultural Heritage.

-- Phu Nhuan Jewelry JSC on Friday announced a tie-up with Walt Disney, which gives the Vietnamese firm the right to use the world-renowned American multinational mass media and entertainment conglomerate’s characters in its jewelry products.

-- A music festival featuring bands and artists from European countries, including the Netherlands, Austria, Italy, Belgium, France, Hungary and Germany, and Vietnam will take place in Hanoi and Ho Chi Minh City from November 18 to 30, according to the Delegation of the European Union to Vietnam.

--The 15th edition of the Asia-Pacific Bonsai and Suiseki Exhibition opened at Suoi Tien Theme Park in Ho Chi Minh City on Friday.

-- The Vietnam Kizuna Ekiden 2019 – Run for Traffic Safety is scheduled to start on Sunday around Hoan Kiem Lake in Hanoi.