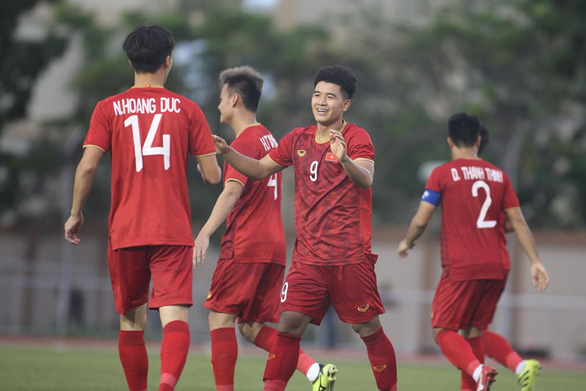 -- A ceremony was organized in Hanoi on Monday to launch the 2019 White Paper on Vietnam National Defense, which highlights peace and self-defense as basic principles of the country’s national defense policy.

-- Police in Ho Chi Minh City confirmed on Monday they had arrested three suspects responsible for an armed robbery at a gold shop in Hoc Mon District on November 15.

-- Authorities in the southern province of Binh Phuoc have been able to find the upper half of a man’s body after the lower half of his corpse was discovered at a plantation by local residents on Saturday.

-- Officers in the southern province of Kien Giang on Monday apprehended and initiated legal proceedings against Nguyen Van Chinh, 55, who teaches at a local high school, for copulating with an under-16-year-old person after he was accused of repeatedly having sex with and impregnating a tenth-grade school girl.

-- A man and woman in the Central Highlands province of Gia Lai have been captured for pretending to be reporters in order to blackmail operators of several coal mines in Ia Grai District since October.

-- Deputy Prime Minister Trinh Dinh Dung has asked the Ministry of Transport to determine the most viable plan to expand the capacity of Noi Bai International Airport in Hanoi to 100 million passengers per year.

-- The governments of Vietnam and other ASEAN member states always create the best conditions for businesses to boost connectivity and promote creativity to realize their business initiatives, Prime Minister Nguyen Xuan Phuc said at the ASEAN-RoK CEO Summit in Busan on Monday.

-- The Ministry of Transport has approved a plan to build an airport worth VND5.9 trillion (US$254 million) in Sa Pa, a popular tourist town in the northern province of Lao Cai, with construction scheduled to start this year and be completed in 2021.

-- Vietnam beat Brunei 6-0 in the opener of the men’s football tournament at the 2019 Southeast Asian Games in the Philippines on Monday afternoon.