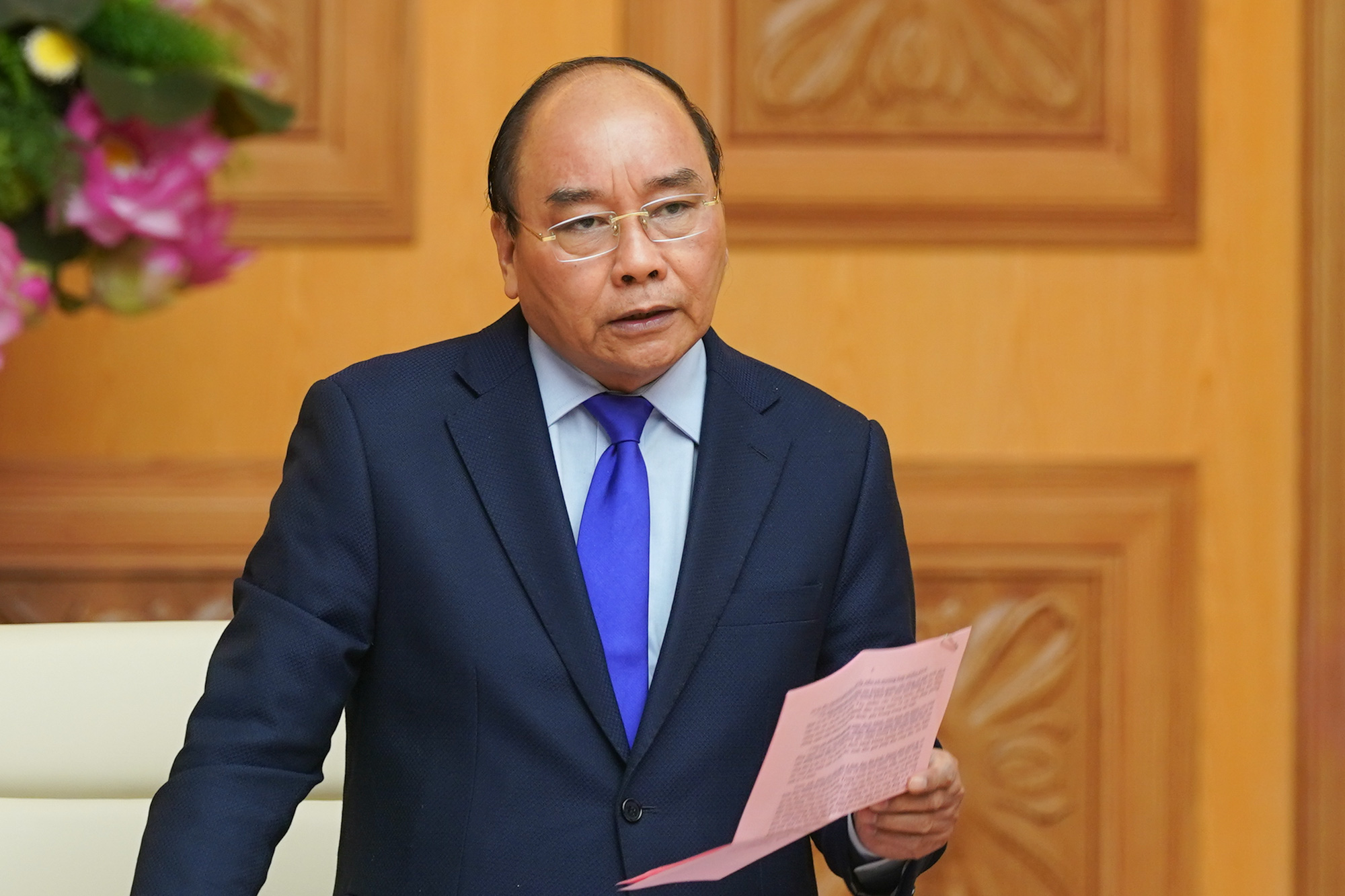 Cross-border trade between Vietnam and China is not encouraged at the moment, the government said in a statement.

"The outbreak is spreading rapidly, and in a serious manner," the statement said.

Last week, Vietnam's health ministry said two Chinese citizens in Vietnam had tested positive for coronavirus. One has since recovered.

Countries began isolating hundreds of citizens evacuated from the Chinese city of Wuhan on Thursday to stop the spread of an epidemic that has killed 170 people as worry about the impact on the world's second-biggest economy rattled markets.

Vietnam's health ministry said on Thursday that the latest three people to have contracted the virus had all recently returned from Wuhan, where the virus first emerged.

Two of the three patients are being treated in the capital Hanoi, the health ministry's official newspaper said. Another is receiving treatment in the northern province of Thanh Hoa, 160 kilometers from Hanoi, the report said.

Most of the border gates between Vietnam and China in the northern province of Lang Son have halted imports and exports of goods until February 9, the state-run Vietnam News Agency (VNA) said on Thursday.

The coronavirus outbreak has stoked a wave of anti-China sentiment around the globe, from shops barring entry to Chinese tourists, online vitriol mocking the country's exotic meat trade and surprise health checks on foreign workers.