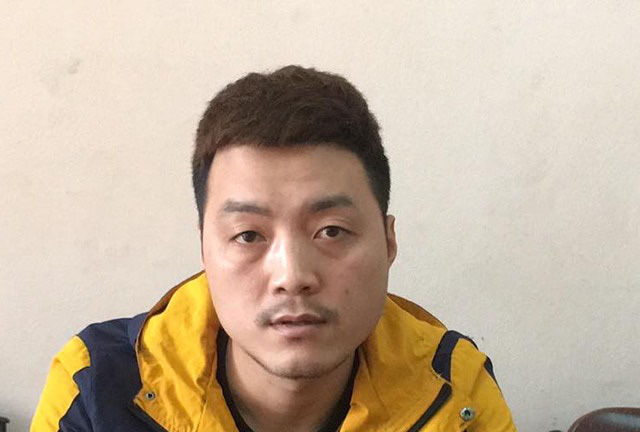 A Vietnamese man wanted for drug dealing has turned himself in to authorities in his hometown after spending three years hiding in China due to his fear of the novel coronavirus disease (COVID-19) epidemic sweeping the country.

Officers in Tuong Duong District in the north-central province of Nghe An confirmed on Thursday morning that Luong Van Tu, 27, had recently turned himself in.

Tu had been wanted by Vietnamese authorities for drug dealing for the past three years while he was on the lam in China.

Police officers eventually broke up the drug ring but Tu and Oanh managed to escape.

Oanh was captured in November 2016, while Tu had been on the run until recently.

At the police station, Tu claimed he had fled to China but decided to return to Vietnam and turn himself in, for fear that he might catch the novel coronavirus in China.

COVID-19 has killed 2,126 people and infected over 75,700 globally since it first surfaced in the Chinese city of Wuhan in Hubei Province in December 2019, according to the South China Morning Post.

Fourteen have fully recovered, with no death recorded in the country.