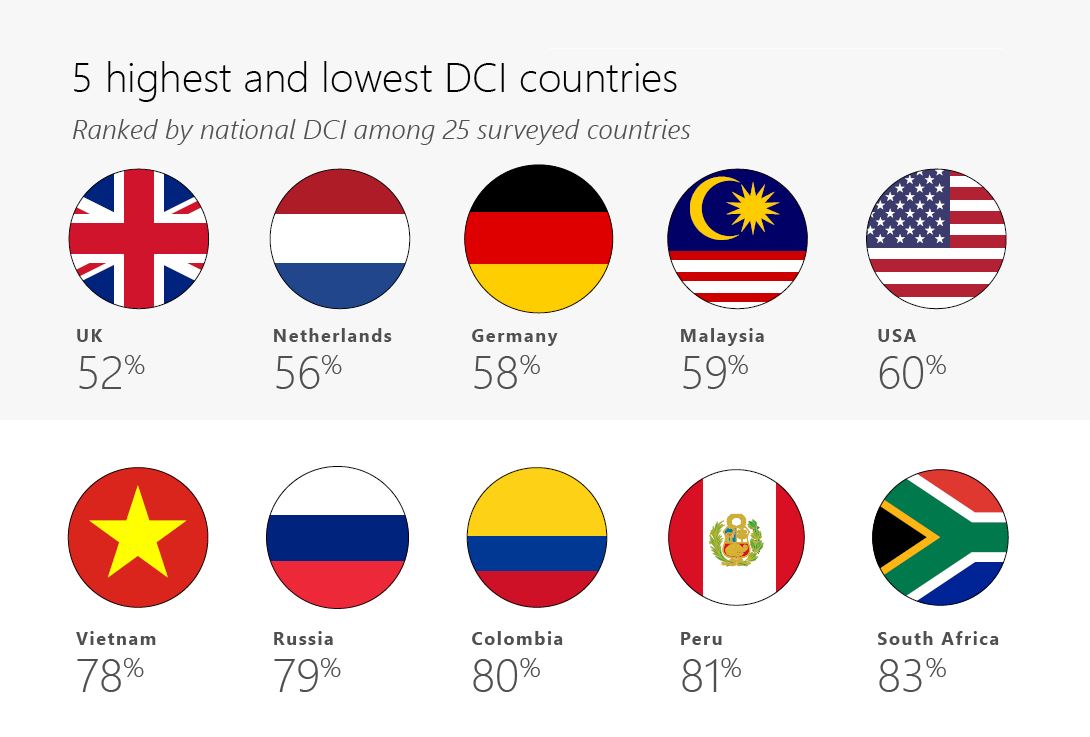 A recent index by Microsoft labeling Vietnam as having the fifth most uncivil Internet discourse out of 25 countries has stirred a heated debate amongst netizens in the Southeast Asian country.

The index was compiled from the 'Civility, Safety and Interactions Online - 2019' report – a survey of teens’ and adults’ perceptions about online life and their exposure to 21 online risks across four categories, including reputational, behavioral, sexual, and personal/intrusive.

On a scale from zero to 100, the lower the index reading is, the lower the respondents’ risk exposure and the higher the perceived level of online civility among people in that country are, Microsoft explained.

The topics that dive the most incivility amongst the country’s netizens are romantic relationships, sexual orientation, physical appearance, race, and politics.

Misogyny topped the list of the five most painful online risks in Vietnam, with 86 percent of the participants surveyed ranking it first, followed by damage to professional reputation, microaggression, damage to personal reputation, and discrimination.

The DCI report has received mixed opinions from Vietnamese netizens, with many agreeing that the rankings are an accurate reflection of Vietnamese online incivility, while others called the survey unconvincing as it was conducted by surveying just 500 participants in each of the 25 countries.

Nevertheless, a large number of the respondents still said they believed in a brighter future for online life.

When asked to predict online behavior in the 2020s, 50 percent of the respondents across all 25 countries said technology and social media companies will likely create tools and implement policies to encourage more respectful and civil online behavior while punishing poor conduct.

That number jumped to 76 percent in Vietnam.