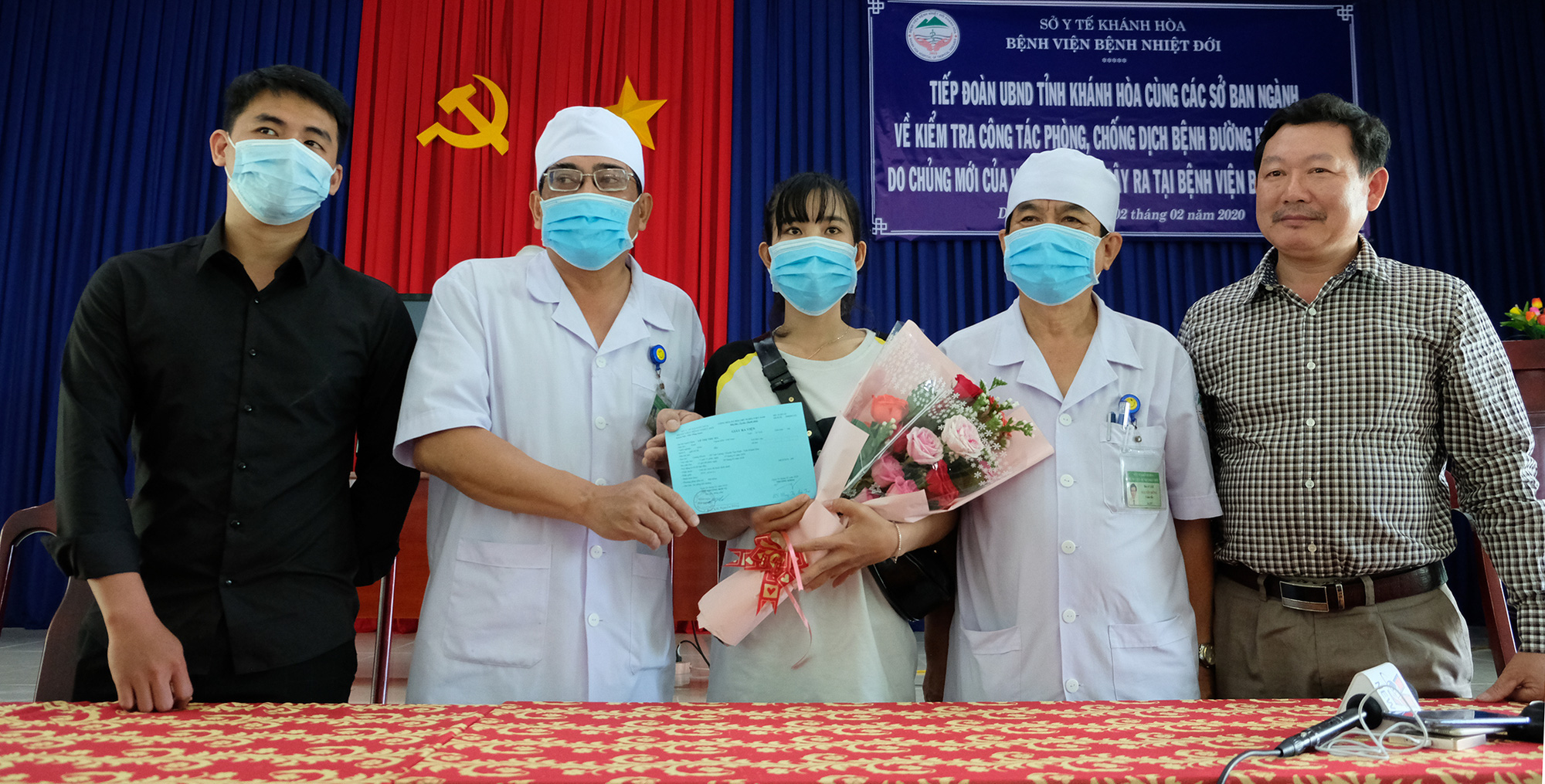 Vietnam’s Ministry of Health has declared the end of the new coronavirus disease (COVID-19) epidemic in the south-central province of Khanh Hoa after having recorded no new infection there for 39 days.

The decision to lift the epidemic status off Khanh Hoa was signed by Deputy Minister of Health Do Xuan Tuyen on Wednesday in accordance with the Law on Prevention and Control of Infectious Diseases.

Prime Minister Nguyen Xuan Phuc signed a decision declaring COVID-19 an epidemic in Vietnam on February 1, with the outbreak scope identified in the three provinces of Khanh Hoa, Thanh Hoa, and Vinh Phuc.

Khanh Hoa reported its first patient, a 25-year-old hotel receptionist who had interacted with two infected Chinese men, on January 17.

The province has since detected no other case.

The receptionist was discharged from the hospital on February 4 after recovering from the disease.

Khanh Hoa is the first disease-hit locality in Vietnam to be declared free of the COVID-19 epidemic.

Of the two other provinces, the north-central province of Thanh Hoa is also eligible to have its epidemic status lifted as no new case has been recorded there for 34 days, while the northern province of Vinh Phuc is still considered at risk.

Vinh Phuc has reported 11 patients so far, including five members of a group of workers who returned to Vietnam in January from Wuhan City.

It has only been 14 days since Vinh Phuc confirmed its last case on February 13.

Vietnamese localities are eligible to announce the end of their epidemic status if there are no new cases reported in the previous 28 days and preventative measures against the disease have been properly deployed.

Vietnam has reported 16 cases of the viral infection, including 13 Vietnamese, one Vietnamese American, and two Chinese.

All of them have been successfully treated and are out of the hospital.

The country has recorded no new infection since February 13. Thirty-one cases of suspected infections are being monitored.

An additional 5,675 people are under quarantine in the Southeast Asian country for having interacted with confirmed or suspected patients or having visited COVID-19-hit areas.

Despite lifting the epidemic status in Khanh Hoa, the Ministry of Health anticipated that Vietnam might record new COVID-19 cases in the upcoming time with recent complicated developments of the disease worldwide.

Over 82,100 people have been infected with the novel coronavirus and 2,805 killed globally as of Thursday afternoon, according to the South China Morning Post.

The number of confirmed cases in South Korea – the largest epicenter outside of China – has reached 1,595, with 13 deaths.