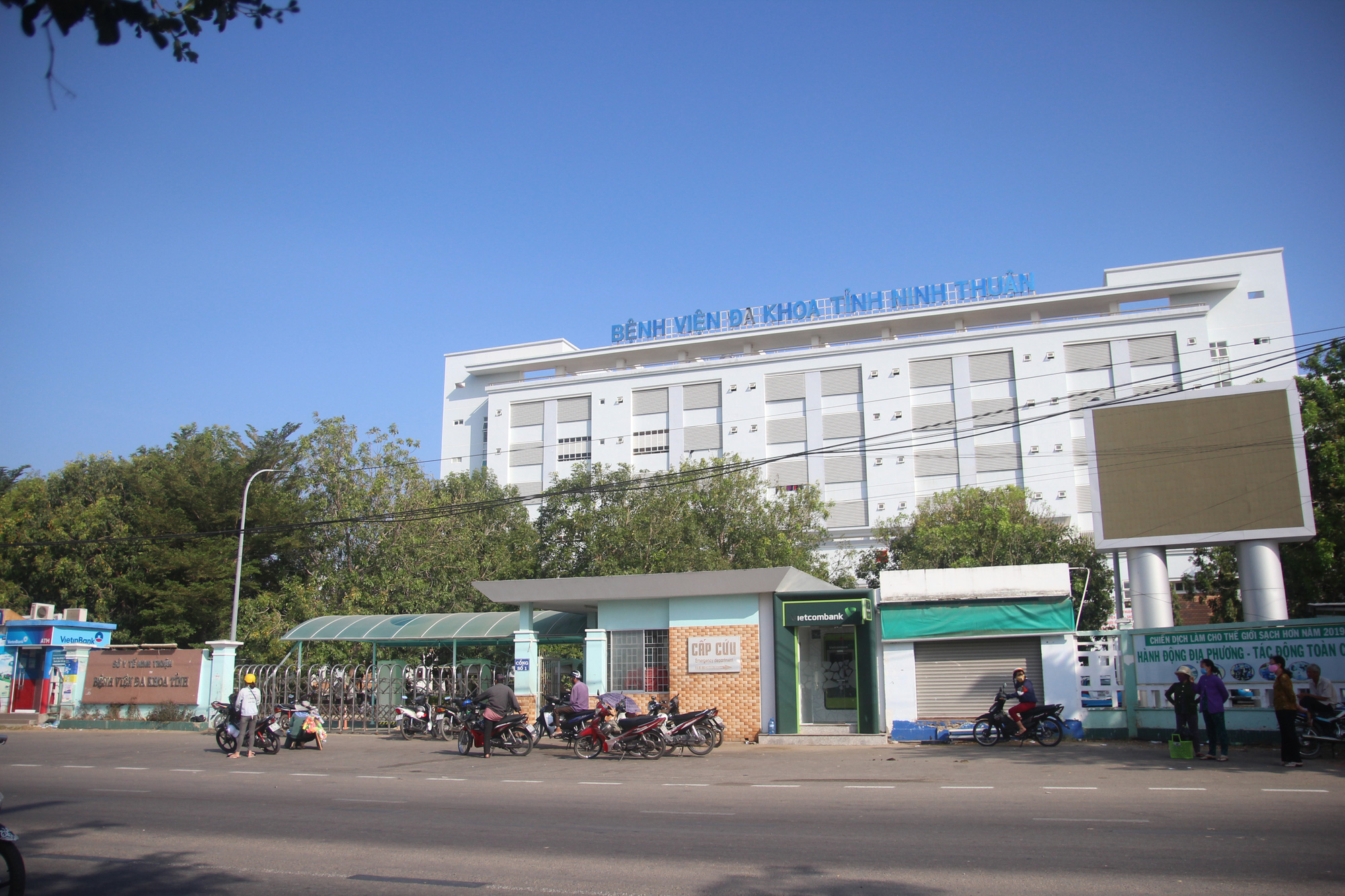 Another resident in the south-central Vietnamese province of Ninh Thuan tested positive for the novel coronavirus disease (COVID-19) on Wednesday morning and became the country’s 67th patient.

He traveled with patient No. 61, a 42-year-old man in Ninh Thuan Province, to Malaysia on February 27.

They boarded flight VJ826 operated by Vietjet Air to Tan Son Nhat International Airport in Ho Chi Minh City on March 4 before heading back to their hometown.

Patient No. 61 developed a sore throat and fever on March 10 and was admitted to Ninh Thuan General Hospital on Sunday.

He tested positive for COVID-19 on Monday.

He was among 90 Vietnamese nationals who attended a religious event at a mosque in Kuala Lumpur between February 27 and March 1, according to the Government Committee for Religious Affairs.

Hundreds of the approximately 16,000 participants in the event have been diagnosed with COVID-19, with thousands more reporting symptoms of a respiratory disease.

It is not immediately clear if patient No. 67 also attended the same event.

The Ninh Thuan Center for Disease Control on Tuesday evening sent 17 samples of the people who had close contact with Patient No. 61 to the Pasteur Institute in Nha Trang, located in the namesake capital city of south-central Khanh Hoa Province.

Results for patient No. 67 came back positive on Wednesday morning.

He is now being treated at the department for tropical diseases at Ninh Thuan General Hospital.

The novel coronavirus, which first emerged in the central Chinese city of Wuhan in December 2019, has infected over 198,100 people and killed more than 7,900 globally as of Wednesday morning, according to Ministry of Health statistics.

Vietnam has announced 67 COVID-19 cases to date, 16 of whom had fully recovered and been discharged from the hospital by February 26.

Among the 51 active cases being treated, 18 are foreigners, including 13 Britons and one each from Ireland, Germany, the Czech Republic, Latvia, and France.