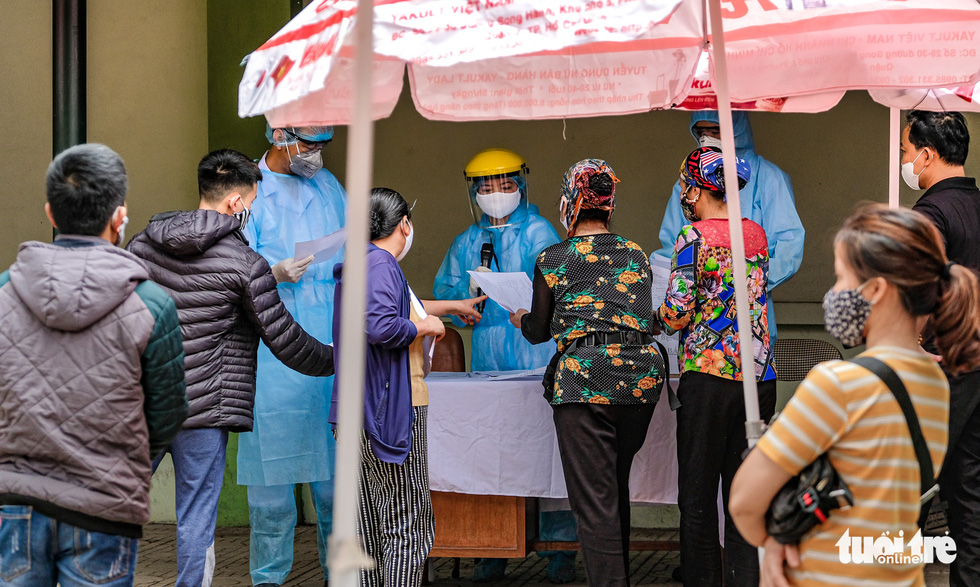 This is the third consecutive day the Southeast Asian country has confirmed zero new cases. The active cases currently stand at 66.

One recovered patient was retested on Friday as she had shown signs of illness, including a dry cough and chest tightness, health authorities in Hanoi said on Sunday, adding that the result came back positive on Saturday.

The patient, 44, was discharged from the hospital on Tuesday after having tested negative twice.

Her contacts, who are her husband and child, have been quarantined, as she had been told to self-isolate at home after the discharge.

Also on Sunday, two patients were released from a hospital in the southern province of Bac Lieu.

Both will self-isolate and have their health monitored for the next 14 days, pursuant to the Ministry of Health’s regulations.

Vietnam has confirmed 268 COVID-19 cases to date, 202 of them having made a recovery, according to the health ministry’s figures.

No virus-related death has been reported in the country as yet.

A total of 62,998 have been quarantined at home, hospitals, and other centralized facilities as of Sunday, the ministry said.

Infection rates have slowed since April 4, apparently thanks to social distancing measures, as five cases or fewer have been reported daily.

Vietnam has practiced intensive social distancing since April 1, with stores, clubs, karaoke parlors, and more closed while gatherings of more than two people in public are prohibited in many provinces and cities.

People are told not to leave the house unless under truly necessary circumstances and to keep a two-meter distance from one another in social interaction.

Inter-province travels are restricted whereas entry is denied to all foreigners.