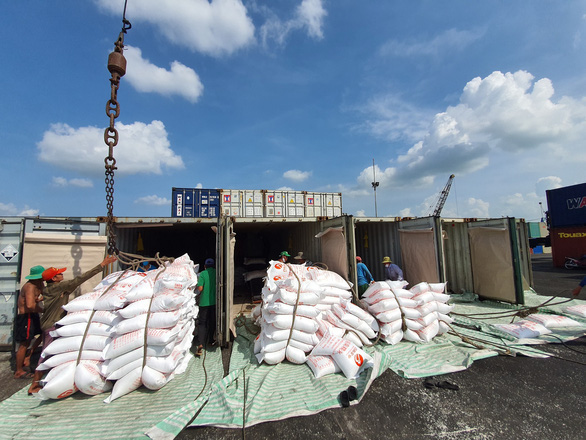 — Vietnam has registered no new cases of novel coronavirus disease (COVID-19) for seven mornings in a row, with its tally standing still at 268. Among them, 223 people have recovered, while 11 out of the 45 patients remaining in treatment have tested negative for the virus at least once.

— The Ministry of Transport has allowed the increase of daily flight frequency between Hanoi and Ho Chi Minh City to 20 flights a day and reopened other domestic flight routes starting from Thursday, April 23, after the enhanced social distancing period ended on Wednesday night.

— The People’s Committee of Da Nang on Wednesday night allowed schools to reopen from May 4; and beach-going activities, all accommodation businesses, and a number of four-wheeled commercial passenger vehicles to resume operations from Thursday, subject to conditions.

— Six officials along with the director of Hanoi’s Center for Disease Control have been detained over alleged wrongdoings in purchasing COVID-19 diagnostic equipment, the municipal police announced on Wednesday afternoon.

— More than three-quarters of tourism firms expect their revenue in the second quarter to fall more than 80 percent from the same period last year due to the COVID-19 pandemic, according to a survey done by the Vietnam Tourism Advisory Council and the Private Economic Development Research Board on nearly 400 travel firms between April 13 and 17.

— Vietnam has resumed the normal export of glutinous rice, with the export amount not being counted toward the white rice export quota for April, which has also been increased from 400,000 metric tons to 500,000 metric tons, the government said on Wednesday.

— Over 2.63 million people have caught COVID-19 while more than 183,800 have been killed by the disease globally as of Thursday morning, according to statistics. About 717,200 have recovered.